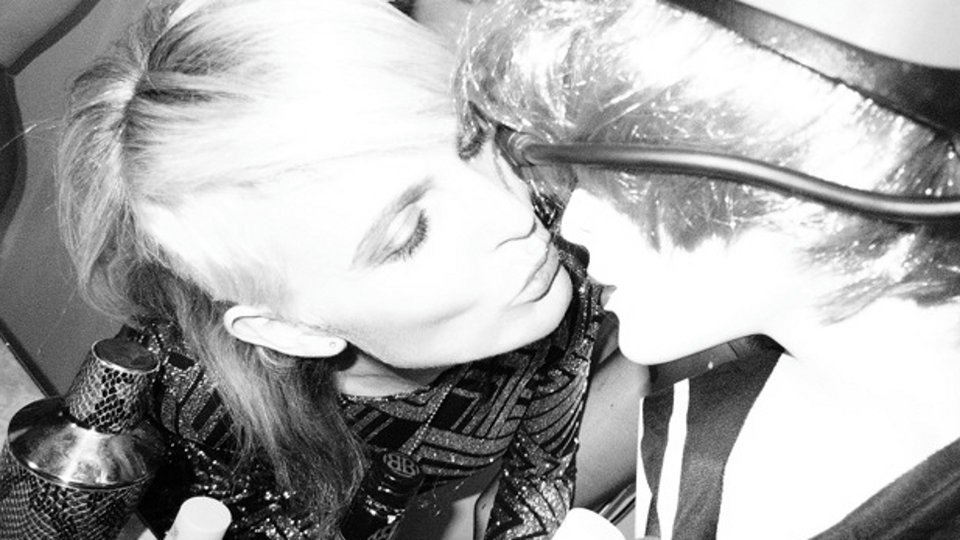 Sister Bliss is back in 2014 under her new guise as Bliss and with a new single, Dancing Home, which features Janne Schra on vocals. Dancing Home is being released on 16th June via Junkbog Records.

The single follows the remix of Warpaint’s Love Is To Die, Dancing Home is a back to basics though with her characteristic production signature and growing style.

Tuff City Kids come up trumps on their smooth, blissed out remix, while new Junkdog signing Yoon picks up the pace of the original, looping the vocal into a deep whirling, hypnotic groove. Bliss finishes off the release with a Dancing Home To Bass stripped down remix that goes bass heavy with a little nod to the chug of 90’s dub house disco.

Dancing Home comes fresh off the back of Junkdog releases from letthemusicplay – their compelling collaborations with The Horrors’ Faris Badwan on Bright and with Marshall Jefferson & Until the Ribbon Breaks on In the Beginning garnered radio support from the likes of Annie Mac, B-Traits, Lauren Laverne, John Kennedy (XFM) and Huw Stephens (R1)  – proving that Junkdog is a label with plenty of bite.
As the musical force behind Faithless, world-renowned DJ and artist Sister Bliss needs little introduction. With her career and love affair with house music as strong as ever, Bliss remains one of the few leading female house DJs in Britain and continues to headline some of the world’s leading clubs and festivals.