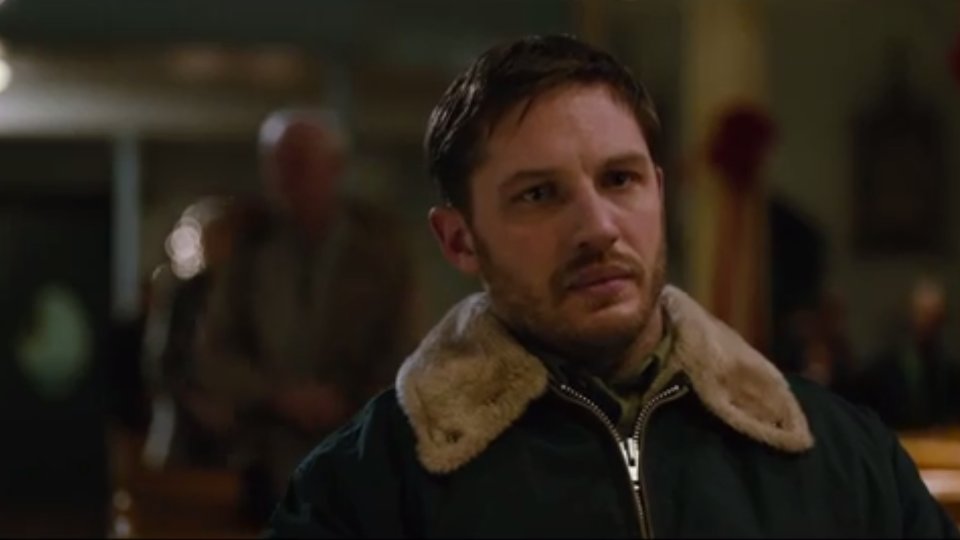 The official international trailer has been released for crime drama The Drop.

The Drop is a new crime drama from Michaël R. Roskam, the Academy Award nominated director of Bullhead. Based on a screenplay from Dennis Lehane (Mystic River, Gone Baby Gone), The Drop follows lonely bartender Bob Saginowski (Tom Hardy) through a covert scheme of funnelling cash to local gangsters – “money drops” – in the underworld of Brooklyn bars. Under the heavy hand of his employer and cousin Marv (James Gandolfini), Bob finds himself at the centre of a robbery gone awry and entwined in an investigation that digs deep into the neighbourhood’s past where friends, families, and foes all work together to make a living – no matter the cost.

The Drop will be released in UK cinemas on November 14, 2014. Watch the new trailer and check out the new poster below:

Advertisement. Scroll to continue reading.
In this article:James Gandolfini, The Drop, Tom Hardy