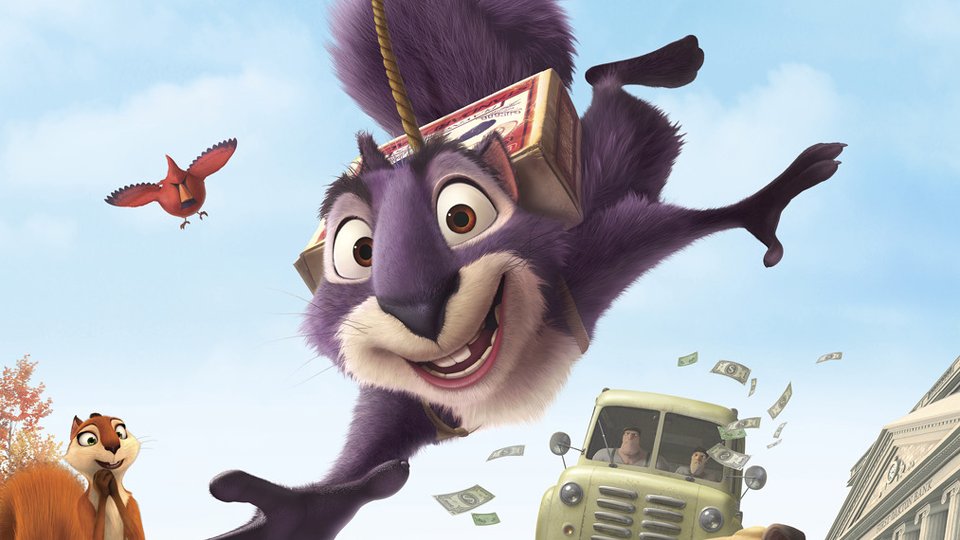 The trailer and poster has been released for The Nut Job.

The film follows the travails of Surly (Arnett), a mischievous city park squirrel and his rat friend Buddy, who plan an outrageous nut-store heist and unwittingly get embroiled in a human bank robbery!

Watch the trailer and take a look at the poster below:

In this article:The Nut Job