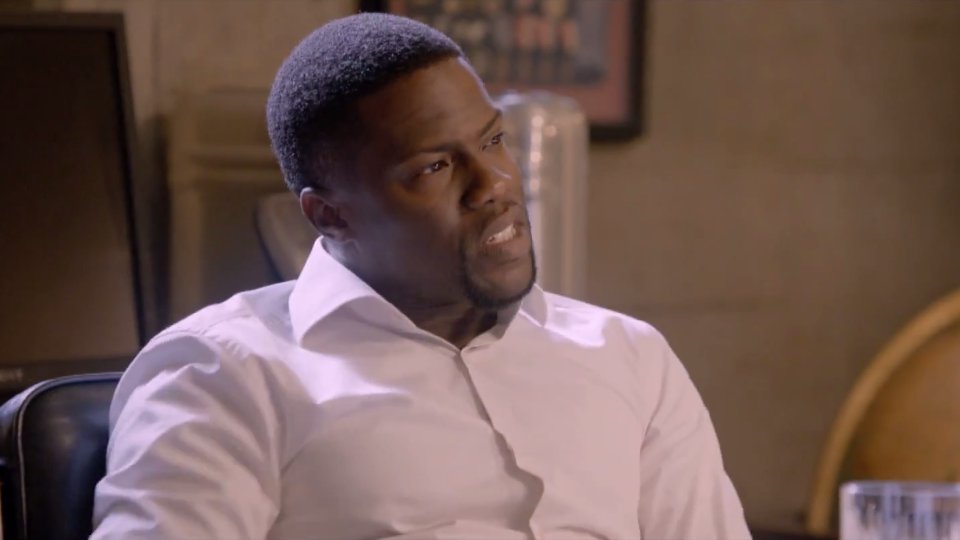 The first trailer has just been released for upcoming comedy The Wedding Ringer.

The Wedding Ringer is directed by Jeremy Garelick who co-wrote the movie with Jay Lavender. It stars Kevin Hart, Josh Gad and Kaley Cuoco. The movie is a comedy about a loner and the friendship he forms with the guy he hires to pose as the best man at his upcoming wedding.

The hilarious first trailer gives you plenty of footage from the new movie which should be sure to whet your appetite for its release.

The Wedding Ringer is due for release early 2015. Watch the trailer for the movie below:

Advertisement. Scroll to continue reading.
In this article:The Wedding Ringer