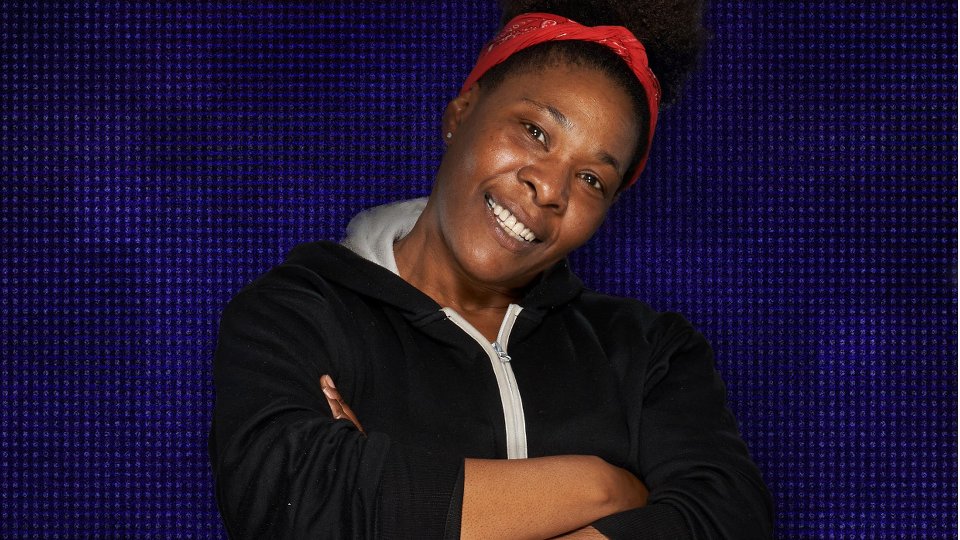 The evicted housemate left the house to boos from the crowd but celebrated her leaving with a dance routine. Pauline received 79.4% of the public vote and was given a good grilling by presenter Emma Willis.

During her exit interview Pauline talked about her clashes with Jale saying, ‘One thing I can’t stand is selfish people’. After Emma showed Pauline clips of her treatment of Christopher and Jale, Pauline said she had no regrets.

Last night’s live show also saw Toya become the new Power Housemate. She got to pick another housemate to join her making them the Power Couple and she picked Matthew. They both picked Christopher to face eviction next week.