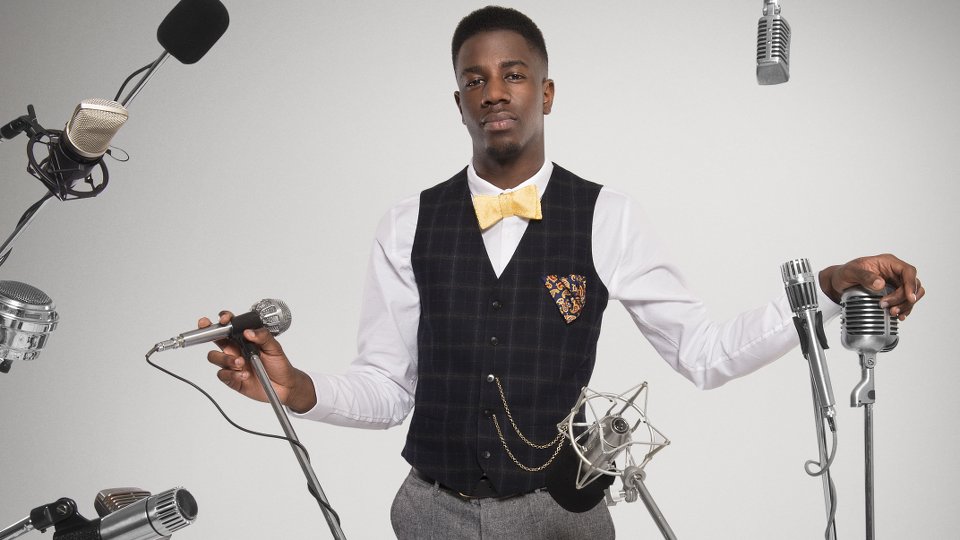 The 19-year-old Hackney born singer is now in the studio recording his debut album which is set for release later in the year. The album will contain all original tracks that capture the soulful vocals that took Jermain to victory on the show.

Talking about his record deal Jermain says, “I’m really excited to be a part of Universal Music and London Records and I’m ready to make some great music”.

Advertisement. Scroll to continue reading.
In this article:Jermain Jackman, The Voice UK