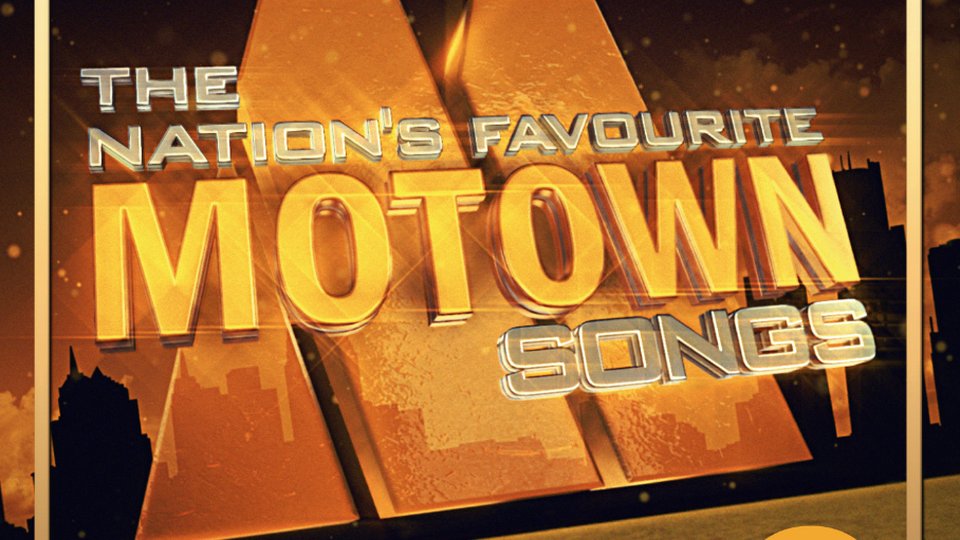 The Nation’s Favourite Motown Song will be revealed on ITV and accompanied by a compilation of the same name.

The ITV show will tell the story behind some of Motown’s most iconic songs as it countdown to reveal the nation’s favourite Motown song. The show will feature interviews with huge stars as well as footage of iconic artists.

The accompanying CD will feature 40 of the greatest Motown hits of all time and will be released on 7th July 2014. It features songs from iconic artists such as The Supremes, Marvin Gaye, Stevie Wonder, The Jackson 5, Lionel Richie and Smokey Robinson with the first disc featuring the 20 tracks seen in the show.