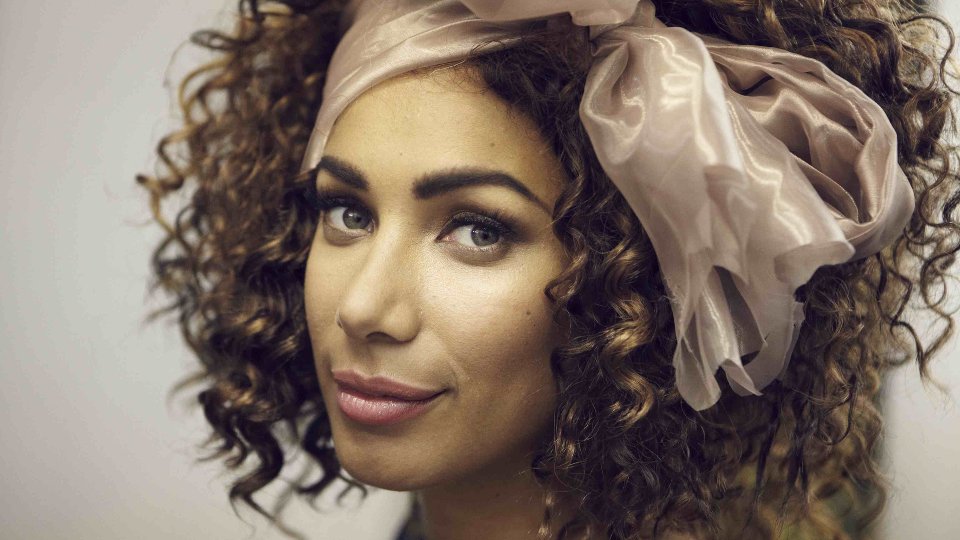 Leona Lewis has filmed a music video for Walking On Sunshine, the title track from the film of the same name which she stars in.

The soundtrack, released on 29th June, features covers of popular songs that are part of the musical film. Leona makes her film debut in Walking on Sunshine which comes ahead of her new album with new label Island Records.

The synopsis for Walking on Sunshine is: After a whirlwind romance, Maddie is preparing to marry Raf and has invited her sister Taylor to the wedding in Italy. What Maddie does not know is that Raf is Taylor’s ex-holiday flame, and the love of her life. And that is only one of many bumps along the film’s road to happiness.

Check out the behind-the-scenes pictures of Leona at the music video shoot below:

In this article:Leona Lewis, Walking on Sunshine