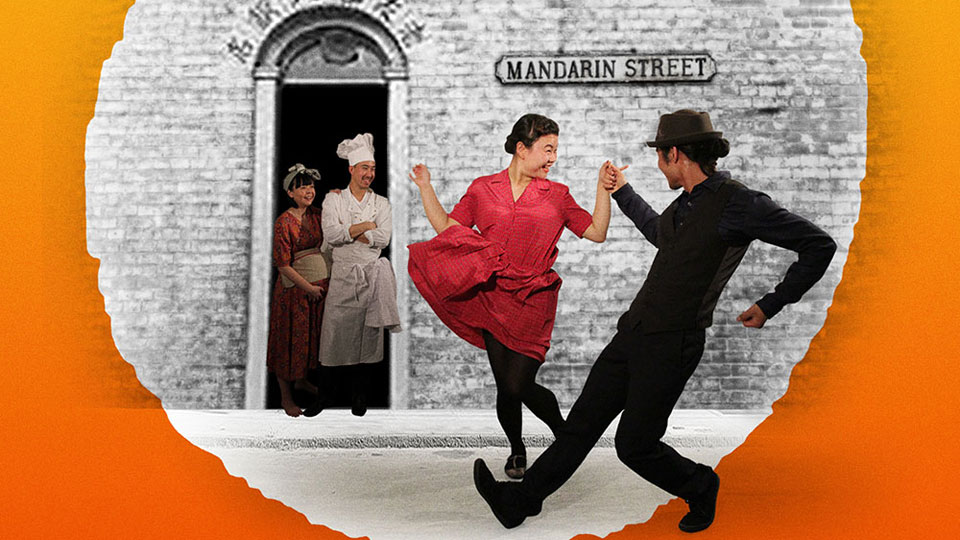 Yellow Earth are delighted to announce their next production The Last Days of Limehouse, a journey into London’s original Chinatown, told through a site-specific production at Limehouse Town Hall from Wednesday 16th July to Sunday 3rd August 2014.

Few people today know there was once a thriving Chinatown in London’s East End. This promenade production at the historic Limehouse Town Hall will take you on a fascinating journey into this forgotten world. It starts in Limehouse in 1958 when the local council is planning to bulldoze the last remnants of Limehouse Chinatown. As the local community decides how to embrace this redevelopment without losing their heritage, former Limehouse resident Eileen Cunningham returns to start a revolution… Delving straight into the heart of London’s original Chinatown, this site specific production will explode the lurid myths of opium dens and sinister Chinese gangs, to reveal a place that was for generations of people, simply home.

In this article:The Last Days of Limehouse, Yellow Earth