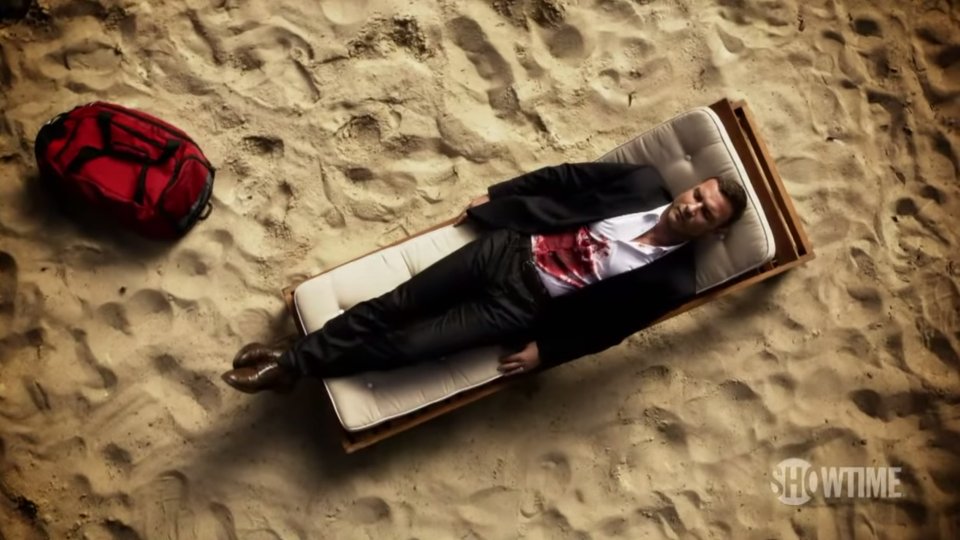 The full-length season 2 trailer for Ray Donovan has been released.

The hit Showtime series, which returns for a second season on 13th July in the US, promises to be even darker and more action-packed when it returns. The new trailer is packed with lots of new footage from the season.

The trailer ends with Ray being buried alive which we assume is a dream sequence as there’s no way he could be getting killed off really is there?

Watch the full-length trailer for Ray Donovan season 2 below: