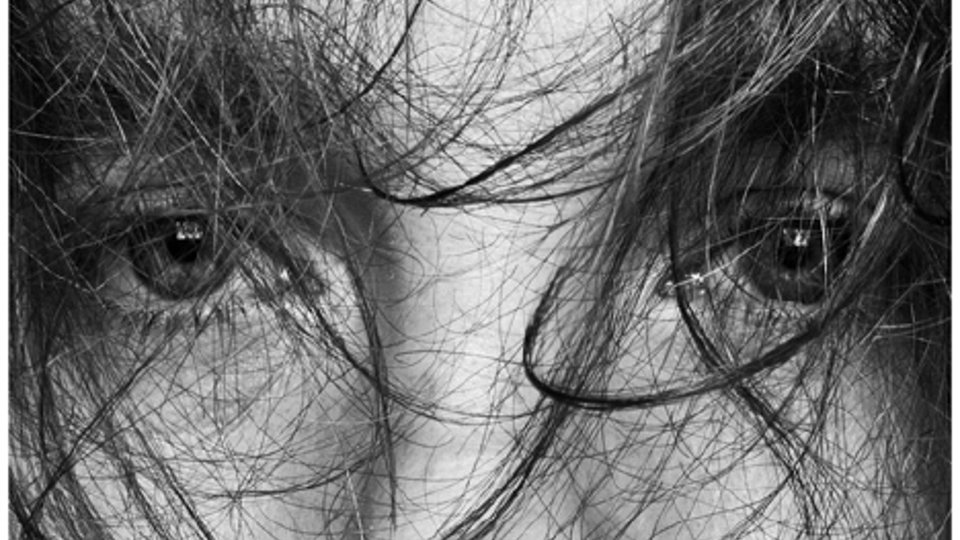 Kevin Drew is no stranger to the stage as a former member Broken Social Scene. He’s now released his second solo album titled Darlings via City Slang. This week Drew has revealed his brand new video to single You In Your Were alongside his tour dates.

You can watch the video to You In Your Were below: