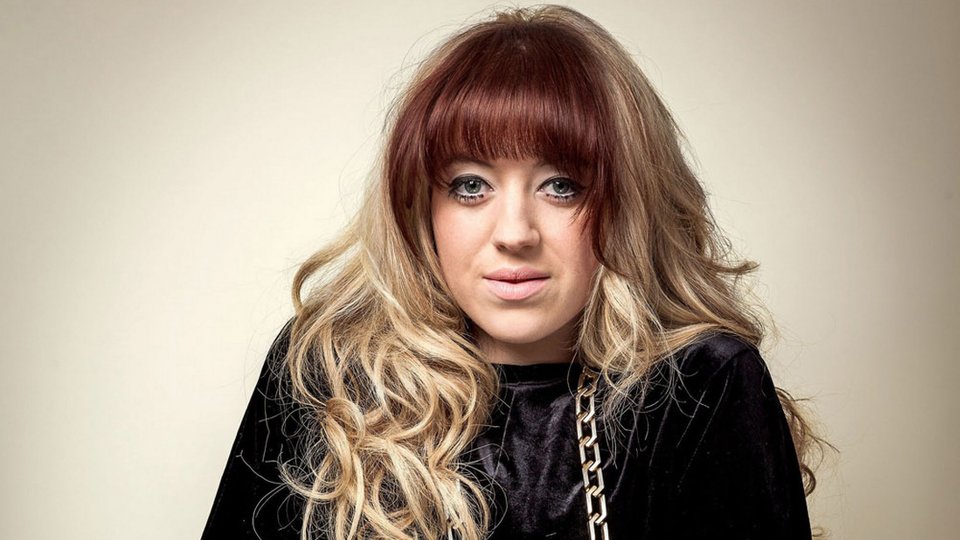 Premiering on Radio 1Xtra’s CJ Beatz show, the track is the first official single from McFall since her appearance on the talent show. Home is produced by will.i.am who was McFall’s mentor on the show, and features a rap from him too. McFall’s impressive vocal range takes centrestage on the song reminding you why you loved her in the first place.

The music video for Home is expected to make its debut soon and McFall’s album is due for release later in the year. Home will be released on 27th July via Capitol Records.

Take a listen to Home using the SoundCloud player below:

Advertisement. Scroll to continue reading.
In this article:Leah McFall, The Voice UK