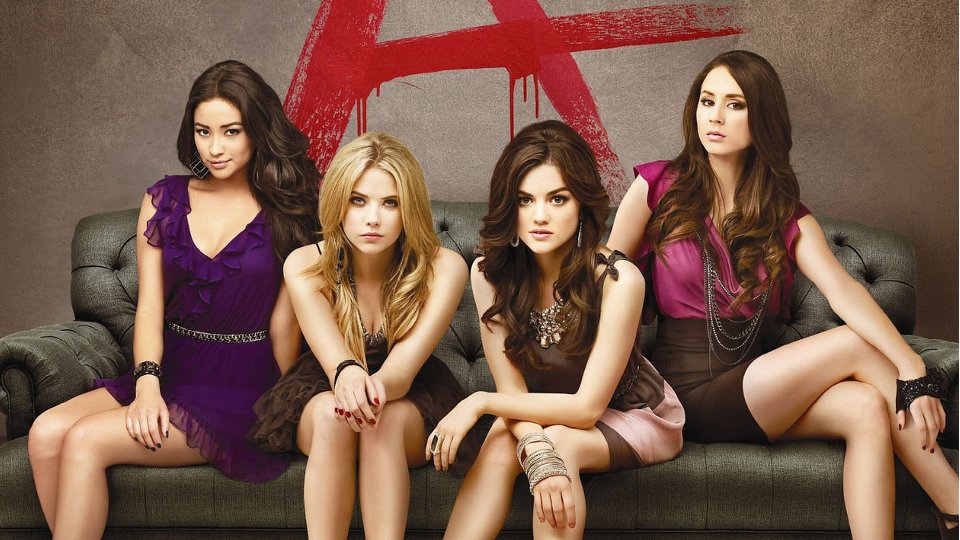 Ahead of its season 5 premiere in the US last night it was announced that Pretty Little Liars has been renewed for two more seasons.

The sixth and seventh seasons will air in 2015 and 2015 respectively with rumours that the seventh season could be the last. Pretty Little Liars follows the story of four high-school girls who are targeted by an unknown person referred to only as A following the disappearance of their friend Alison (Sash Pieterse).

The fourth season ended on a cliffhanger when Ezra (Ian Harding) was shot and left for dead by A as he protected the girls and Ali, who it was revealed wasn’t really dead.

Pretty Little Liars was created by I. Marlene King and based on the books by Sara Shepard. The show has built a huge social media following and holds the record for the most tweeted scripted series telecast of all time.

King also recently confirmed that the end is in sight for the show and has hinted that a movie could be on the way.