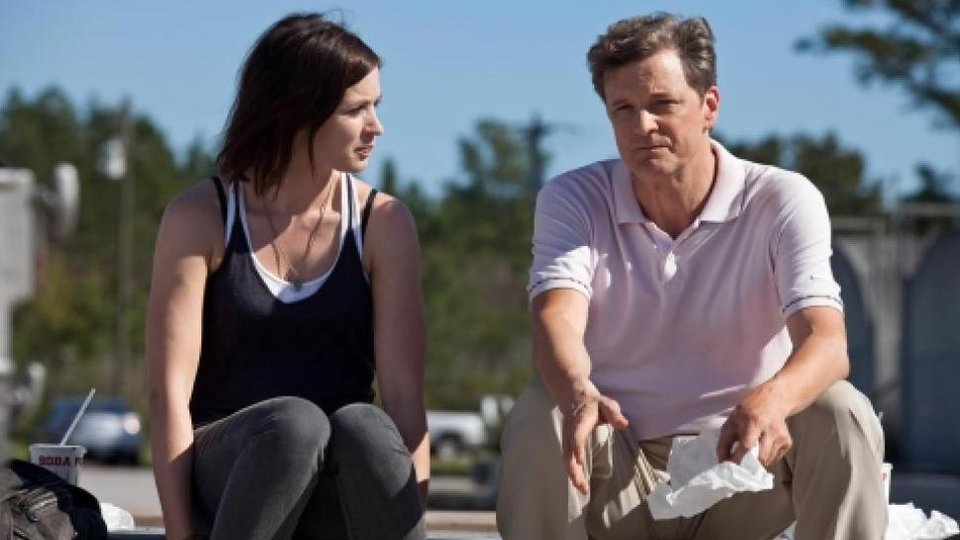 Arthur and Mike, the unconventional romantic drama starring Colin Firth and Emily Blunt, has a brand new UK trailer. The film is set to be released 27th June.

The official synopsis for the movie reads;

One-time talented golfer, Wallace Avery (Colin Firth) is struggling with a life from which he longs to escape. Faking his own death, he acquires a forged passport and a new identity—that of a golfer named ‘Arthur Newman’. ‘Arthur’ heads out for Indiana to start a new life and a promise of a new job as a resident golf-pro at a prestigious club. Along the way, he meets the beautiful but troubled Charlotte (Emily Blunt), who is also travelling under a false identity—that of her schizophrenic twin sister, Michaela or ‘Mike’—and has fled her own home in North Carolina.

Arthur and Mike’s relationship flourishes and they embark on an adventurous road-trip where they take a deviation, breaking into empty mansions and assuming other people’s identities until, eventually, the role-playing games begin to lose their lustre, revealing two hearts hurt by life’s challenges. Arthur & Mike are then forced to take another look at themselves and the real lives they’ve left behind.