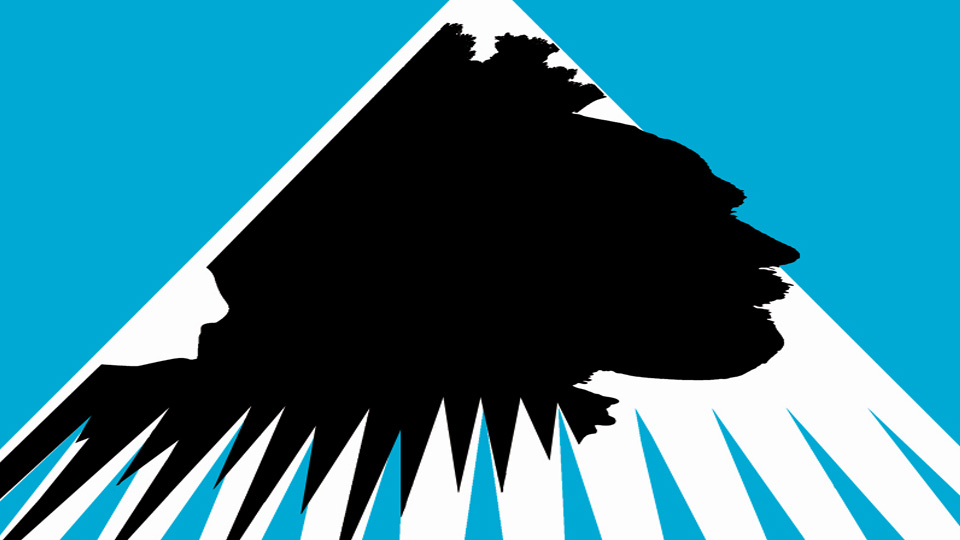 Comedian Tony Law will appear at City Varieties Music Hall this November. Dive into the zone of Tone for a brand new show of life-affirming, life-changing comedy from the multi award-winning nonsense-maker. Following a sell-out tour and mammoth West End run in 2013, he is striding back out on tour this autumn with a brand new show.

Samuel Paynehttp://samuelpayne.weebly.com
Reviewer of Theatre in the North, including releases of classic film and television.
Previous article
Wicked arrives at The Grand Theatre Leeds
Next article
An Evening with Roger McGuinn in Leeds