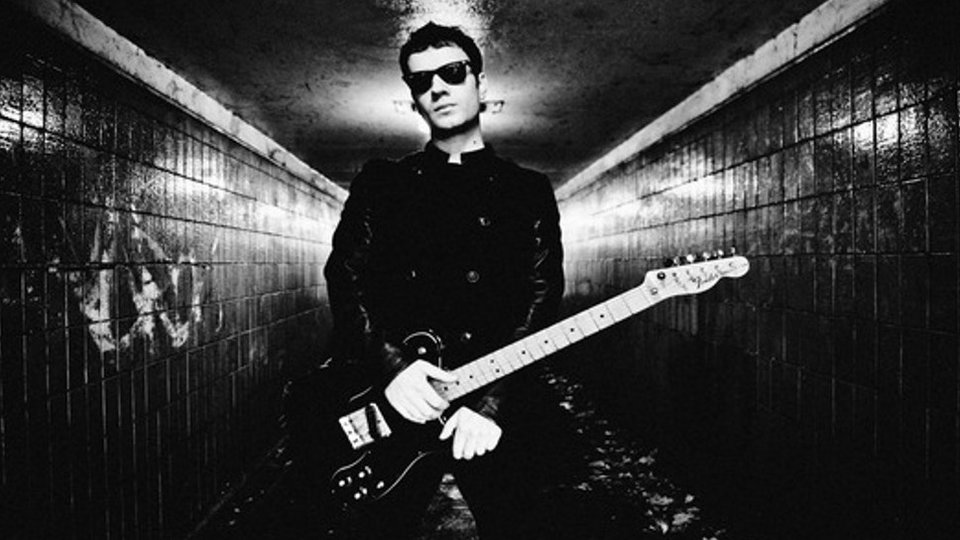 Having been a in a few bands already, Jimi was spotted in 2012 by producer Andy Wright (Jeff Beck, Simple Minds, Imelda May) and subsequently started making music together. His debut album Stranger was recorded at Assault and Battery studios in London and will be released at the end of the year.

“These tracks are a collection of emotional experiences, some specifically about things I’ve found difficult to talk about, others, such as ‘Rock n Roll Band’ about the built up frustrations of every day life. Some people do therapy, some take Prozac, I make rock music.. ”

You can listen to the single Rock N Roll Band on soundcloud.