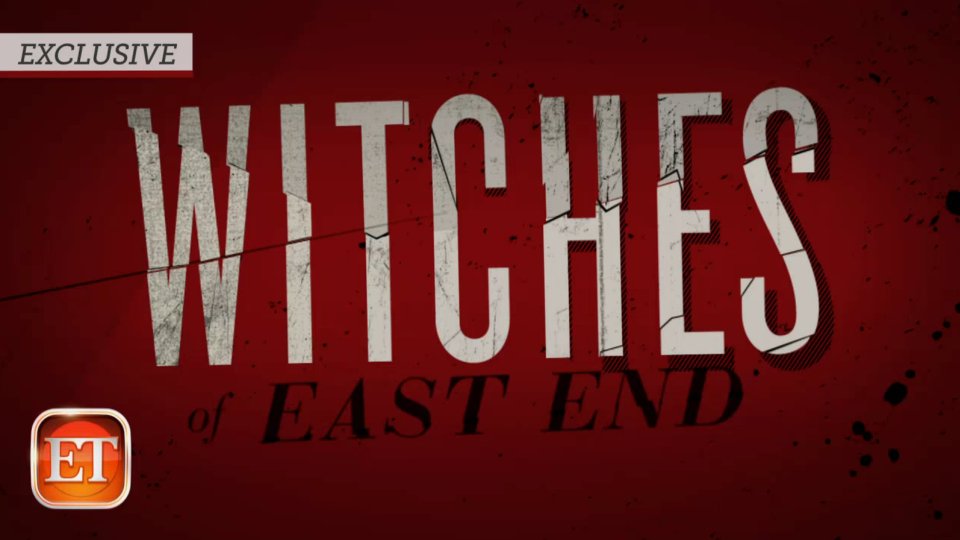 ET Online has exclusively debuted a new video that gives a behind-the-scenes look at Witches of East End season 2.

Featuring short interviews with the cast members including Jenna Dewan Tatum and Julia Ormond. The second half of the video features a music video remix set to Black Out Days by Phantogram.

Advertisement. Scroll to continue reading.
In this article:Witches of East End