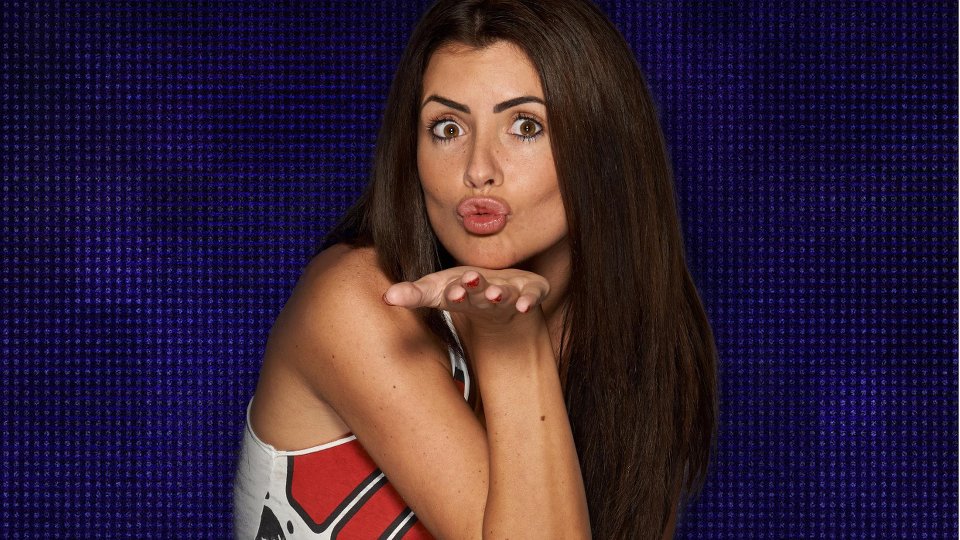 Helen Wood has been given a free pass to the Big Brother: Power Trip final during tonight’s live show.

During tonight’s live show housemate Pauline Bennett was given the power to send one of her housemates straight through to the Big Brother final. This was her second task on her Power Trip after last night saw her reward Mark with £5,000 and punish Matthew by making him spend the night excluded from the house.

Big Brother informed the housemates of Pauline’s decision by gathering them in the garden and putting Helen in a box. Once in there she was told she’d been given a pass to the final as gold glitter was fired everywhere and Pauline wiped away tears in the control room.

Once she’d made her decision Pauline was told her power trip would continue but Iris told her on Sunday she’ll be immune from the public vote and will be able to choose one housemate to face eviction every week. EEK!

This is the first time in Big Brother history that a housemate has a guaranteed place in the final from the launch night.