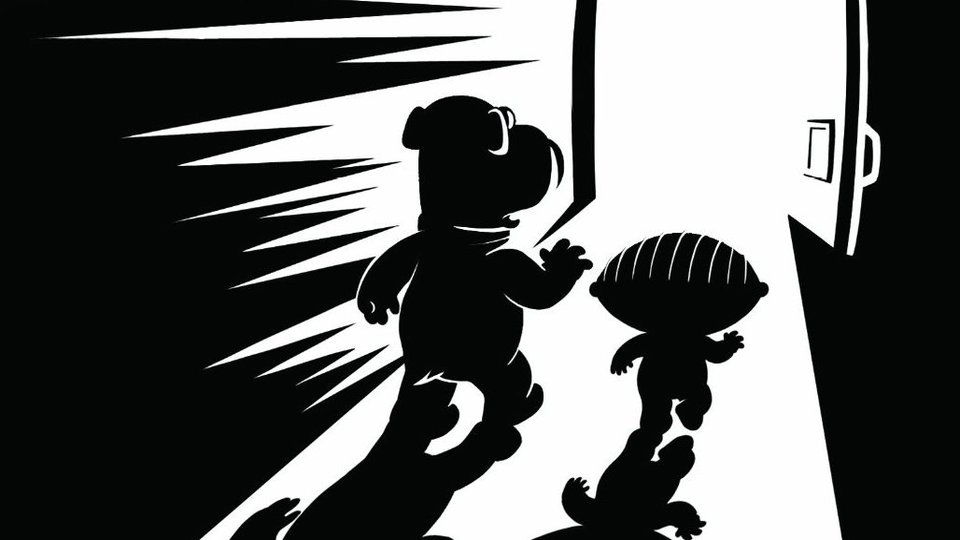 Reaching new heights of outrageous comedy Season 13 of Family Guy delivers 22 jaw-droppingly funny episodes, including fan-favourite Into Fat Air, where the Griffins climb that small hill, Mount Everest. Elsewhere, the comedy jackpot is hit in Roads to Vegas and the smash hit animation celebrates its milestone 200th episode in Yug Ylimaf, in which Brian and Stewie develop a curious case of reverse aging thanks to a time machine foul-up. Emmy Award® winning creator Seth MacFarlane (Ted, A Million Ways to Die in The West) continues to flaunt the creatively absurd as Lois battles mid-life crisis and Meg face’s a love triangle with a boy and her own brother Chris.

To celebrate the release, we are giving away 3 copies of Family Guy – Season 13 on DVD.