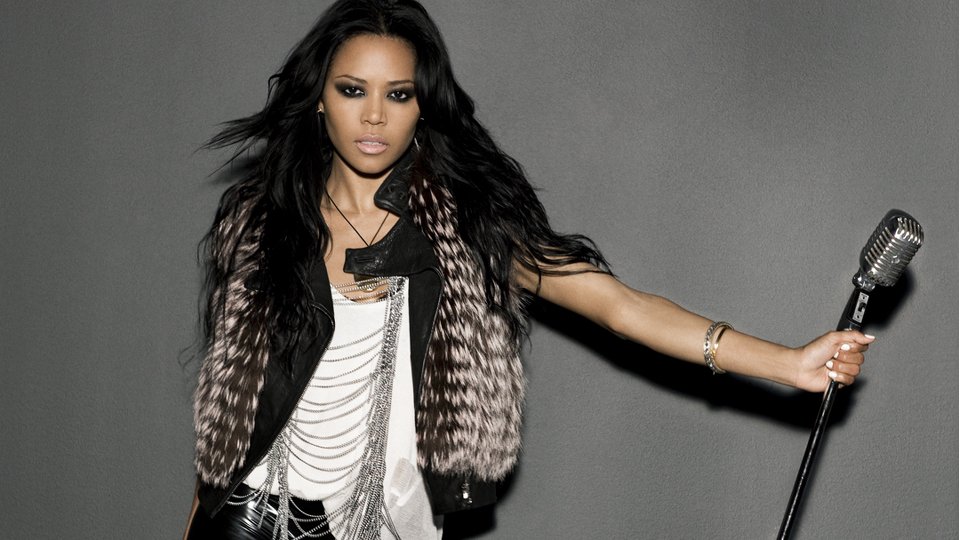 Ameriie has unveiled the lyric video for her brand new single What I Want.

The lyric video comes after last month’s teaser clip which was posted to Instagram to tease fans about the singer’s new music. What I Want samples Sugar Hill Gang’s Apache (Jump On It) and was penned by Ameriie with production from her husband Mr. Nicholson.

What I Want is the first new music from Ameriie since the release of her 2009 album Love & War. Her biggest hit in the UK was 2005’s 1 Thing which was taken from her Grammy-nominated album Touch.

Listen to What I Want and check out the lyric video below:

Advertisement. Scroll to continue reading.
In this article:Ameriie