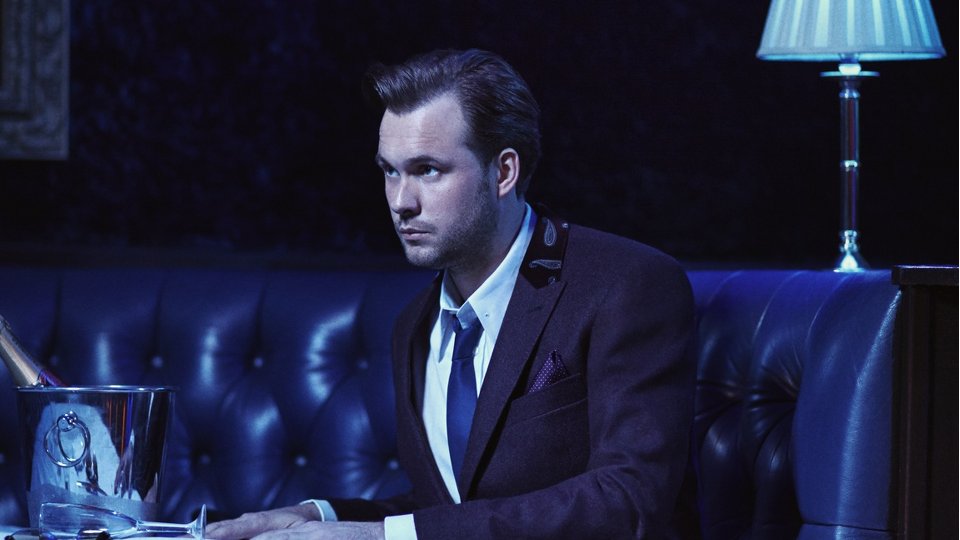 Bo Saris is releasing his debut album Gold on 16th June it has been announced.

Hailing from Haarlem in Holland, Bo is releasing the album hot on the heels of his recent single She’s On Fire which was his first material since the release of The Addict EP. The album is a mixture of sounds from dance floor soul stompers to sweet ballads.

Bo says that Gold is a reaction to the lack of depth in contemporary pop music. He explains, “I feel that we’re living in a world where everything’s disposable & we take too much of the beautiful things in life for granted, because we feel we’re in constant need of improvement.”

She’s On Fire showcased Bo’s falsetto which brings to mind current stars such as Robin Thicke and Justin Timberlake. Bo has been compared to Sam Cooke, Prince and Cee Lo Green – not bad for an artist just about to crash onto the music scene.

Watch the video for She’s On Fire below: