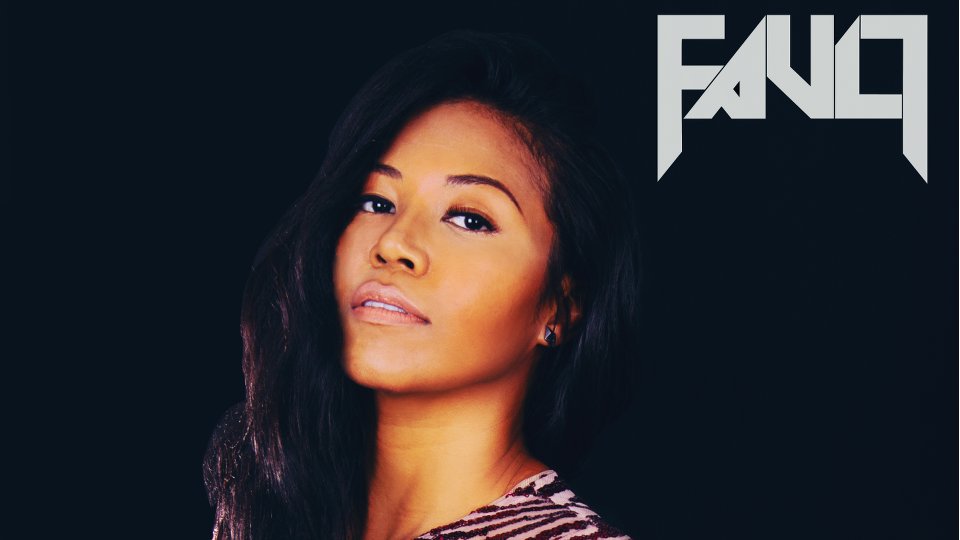 Ameriie’s return to music is in full swing with a high-fashion shoot for the new issue of FAULT magazine.

Shot in London the editorial feature shows the singer with three different looks and comes hot-on-the-heels of the debut of her new single What I Want. The lyric video for the track was just released and has been received positively by critics and fans.

In the interview with FAULT she talks about the release of her new music saying, ‘Whenever I’m about to release a new album, I usually feel like a new artist, maybe because I’m constantly creating and so I’m always used to hearing it and I usually keep a lot of the music to myself. I don’t really give it out or play it for a lot of people, it’s just something I create and put away and so it’s kind of the first time people are really hearing it because it’s not like I play it for a lot of my friends, everything feels very fresh.’

Ameriie also talks about her new single What I Want revealing, ‘It came about because my husband who produced the record, he really knows what I love and gravitate towards. I love percussions and break beats, so he had the idea and I loved it and so he ended up creating the track and I was like ‘wow this is really great!

It’s a bit of a departure for me because for the most part I’ve been recording these new songs, creating the track around the melody, coming up with the melody, lyrics and everything, so in this instance, it was amazing!’

To read the full interview pick up the latest issue of FAULT which is available now. Check out Ameriie on the cover and a picture from the shoot below: