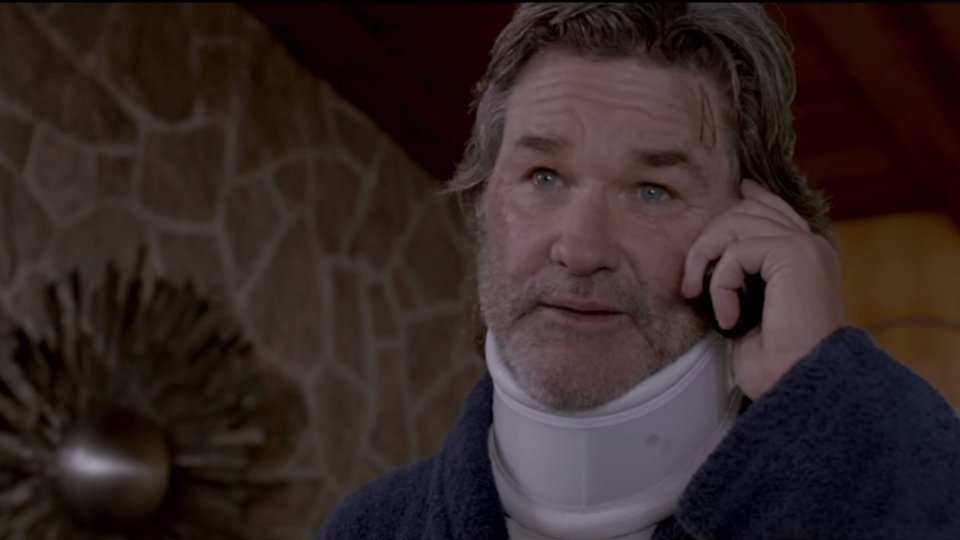 The Art of the Steal has debuted its international trailer.

Starring Kurt Russell, Matt Dillon, Jay Baruchel, Chris Diamantopoulos & Katheryn Winnick, The Art of the Steal is directed by Jonathan Sobol. The synopsis for the movie is:

Crunch Calhoun (Kurt Russell), a third rate motorcycle daredevil and semi-reformed art thief, agrees to get back into the con game and pull off one final lucrative art theft with his untrustworthy brother, Nicky (Matt Dillon). Reassembling the old team, Crunch comes up with a plan to steal a priceless historical book, but the successful heist leads to another far riskier plan devised by Nicky. They fail to realize each other’s separate agendas when their plan goes awry in this con movie about honor, revenge and the bonds of brotherhood.

The Art of the Steal is release on 20th June 2014. Watch the trailer for the movie below:

Advertisement. Scroll to continue reading.
In this article:Kurt Russell, Matt Dillon, The Art of the Steal