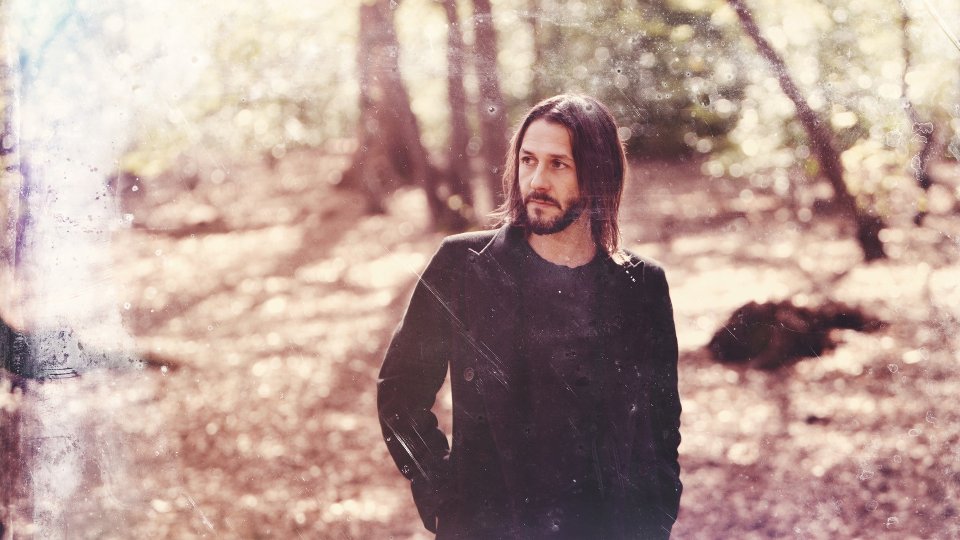 The songwriter and vocalist has announced the release of his debut solo album Yorktown Heights on 11th August. The album was produced, written and played by Grant in his North London Treehouse Studio, The Crypt and Angelic Studios. He was aided by Sam Miller & Brian Sperber in his Tiny Pocket Studio in Yorktown Heights, upstate New York.

Talking about the record Grant says, ‘I felt it was time to bare my soul and let people hear my songs in a more acoustic way. I grew up listening to a lot of acoustic based artists from the 60’s and 70’s and I really wanted to make an album that touched on what I loved about the honesty and warmth of those records.’

Yorktown Heights will feature 13 tracks on the standard edition and 15 tracks on the deluxe. Ahead of its release Grant has released free download Soul Mates which is available on his website www.grantnicholas.net. Grant will also perform at the Slaughtered Lamb on 23rd June.

Watch the music video for Soul Mates below:

In this article:Feeder, Grant Nicholas