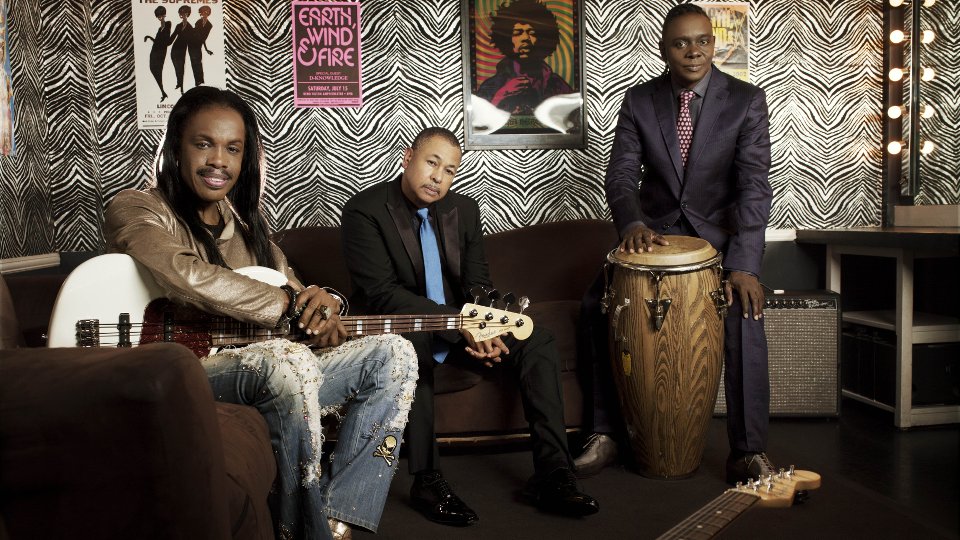 The legendary band will perform at Liverpool Echo 2 on 9th September and Bournemouth BIC on 10th September it has been confirmed. The shows will precede the band’s headline show at The Last Night of the Proms on 13th September.

The shows are in support of the band’s latest album Now, Then & Forever which is their first new studio material since 2005. Fans can expect a mixture of new and classic material from the setlist.

The Last Night of the Proms show will be transmitted live on BBC Radio 2 and via BBC TV Red Button in Hyde Park. Earth, Wind & Fire will play to a crowd of 40,000 people at the event.

Tickets for the shows go on-sale on Friday at 9am. You can get them from www.ticketline.co.uk