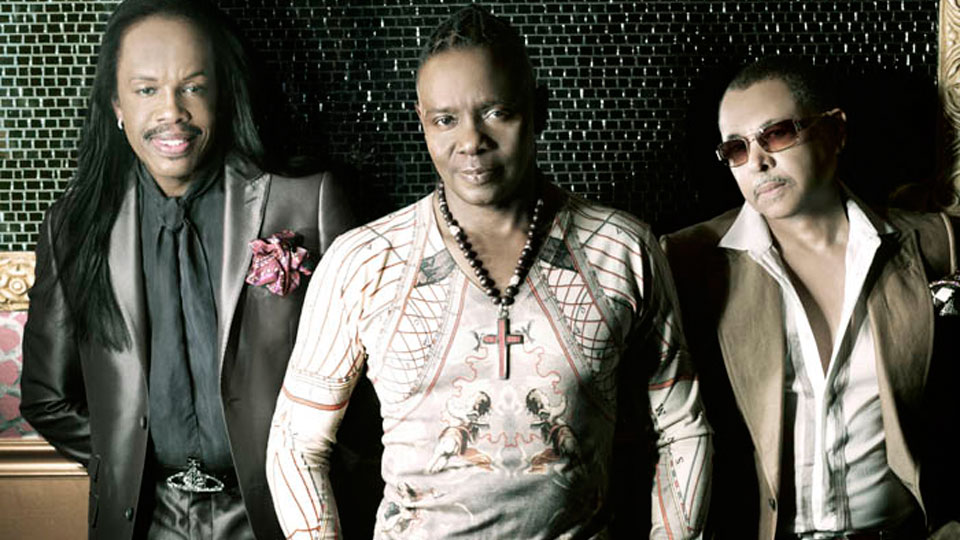 The new dates will mark the first shows for the group since 2014, and the announcement comes just days after the death of founding member Maurice White. Earth, Wind & Fire features founding members Philip Bailey, Verdine White and Ralph Johnson in the line-up.

Fans can see the group perform dates in London, Bournemouth and Liverpool. This weekend Earth, Wind & Fire will be honoured at the 2016 Grammy Awards with a Lifetime Achievement Award.

The full dates for July are:

Ticket prices are £55 (London) and £53 for the other dates. Tickets are available from www.ticketline.co.uk or the venue directly.