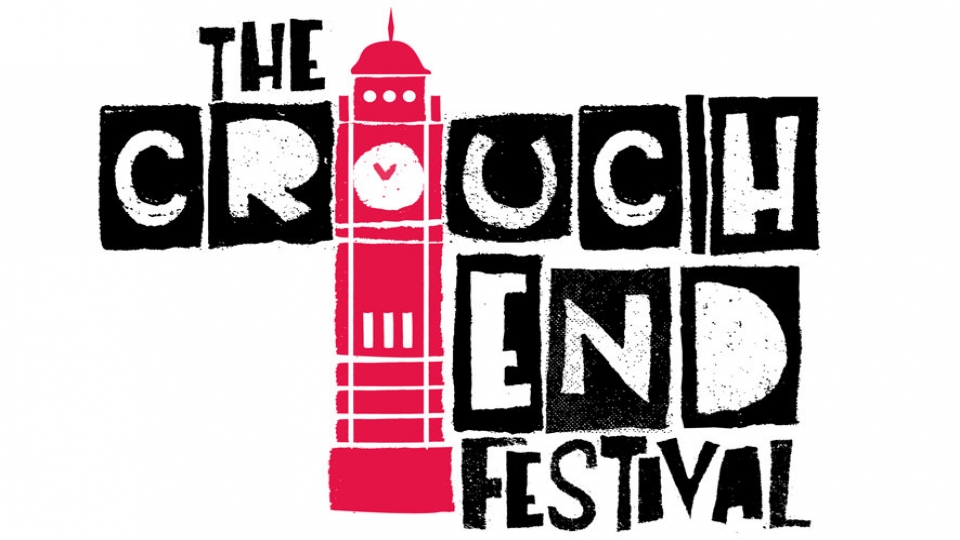 The Crouch End Festival is taking place in North London from Friday 6th June. They have always championed different types of creative events and this year is no exception.

Peter Bradshaw, film critic for The Guardian, will launch Crouch End’s third ever Cinema in the Square night on Saturday 7th June. Shaun of the Dead will be shown on a big screen outside Hornsey Town Hall at 9:30pm. Everyone is welcome to attend the free event. A mass zombie walk and other entertainment will take place before and after the main screening – with several hundred people expected to attend.

This screening marks the 10th anniversary of the cult classic film, which was shot in and around the Crouch End area. Indeed, the movie is a local masterpiece – directed by Edgar Wright and ex-local Simon Pegg in 2004.

Since a great number of people attended last festival’s film events, the Crouch End Festival team is expecting this year’s screening to be just as popular. Entertainment and fun are guaranteed and the event is essentially free – anyone who wishes can give a donation at the end of the night.

To build on the atmosphere of the film, a massive Zombie Walk will set off at 9pm from The Maynard pub in Park Road and proceed to the town hall square. To warm up body and soul, The Maynard will be serving some festival cocktails from 8.30pm. What’s more, a number of short local films will be shown before the main feature.

The festival will also be featuring a remake of the classic art-house movie Coffee & Cigarettes by Jim Jarmusch – shot in Crouch End coffee shops and featuring local celebrities like Clare Grogan. Scenes from the film will be available to download and watch in the actual coffee shops they were filmed in. The whole film will be shown in the newly opened cinema, The Art House – times and dates to be confirmed.

For more information on the Crouch End Festival, check out the website www.crouchendfestival.org