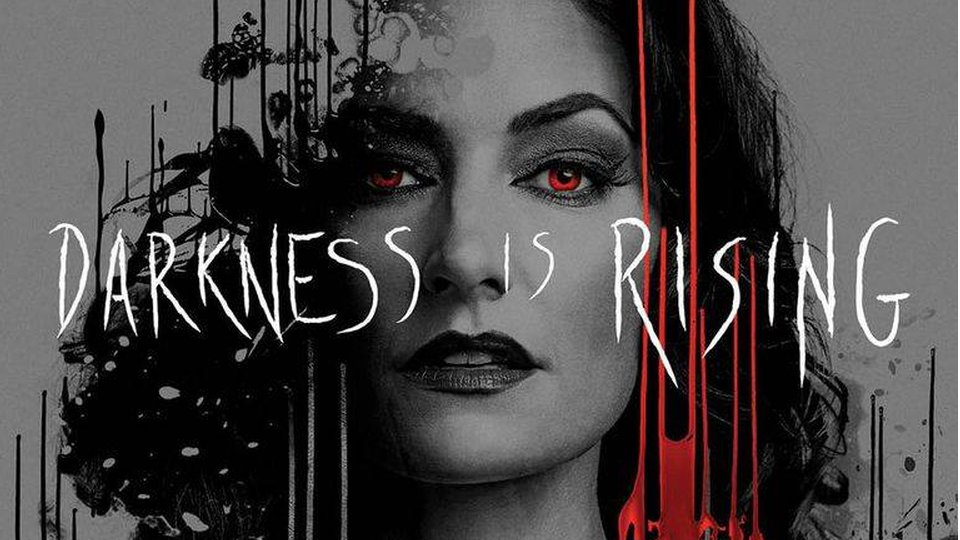 6 brand new character posters have been released ahead of Witches of East End’s second season.

The posters are the latest teasers released for the show’s second season and follow the release of several video teasers, the trailer and a variety of posters. Anticipation for the second season is high following the cliff-hanger of the first season which saw Dash and Killian awaken their powers as Ingrid opened the door to Asgard.

Witches of East End will return in the US to Lifetime on 6th July 2014 with a UK transmission expected to follow. Check out the new posters below: