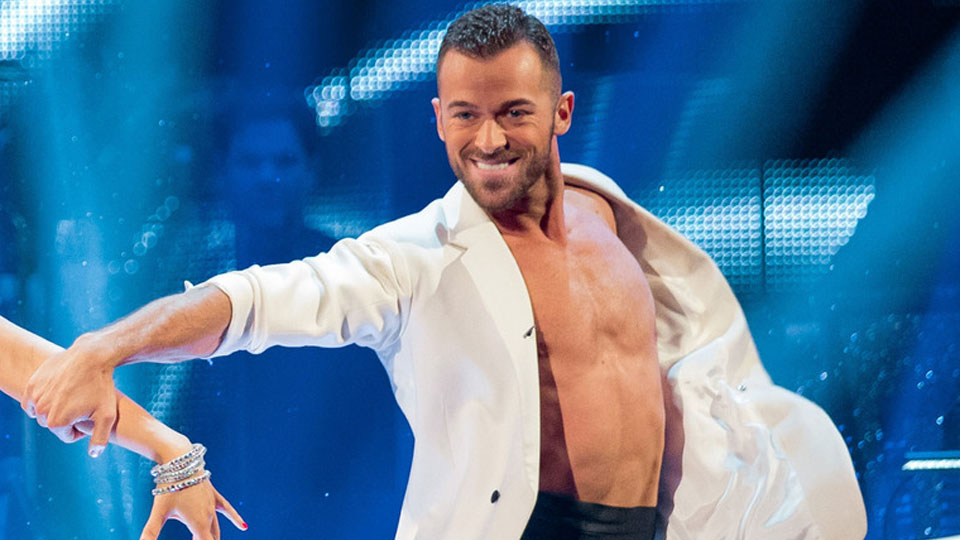 As you’ll no doubt have heard by now Russian hunk Artem Chigvintsev will not be returning to Strictly Come Dancing this year.

The professional dancer who has stolen our hearts with his glistening pecs, dashing good looks and buns of steel has seen the bright lights of Hollywood and decided to relocate there. We can’t say we blame him but we’re pretty gutted if truth be told.

He’s recently been part of the dance troupe on Dancing With The Stars in the US and we reckon he’ll be announced as one of the pros for the next season.

Strictly Come Dancing won’t be the same without Artem this year and every week we’re going to be feeling the loss of that Russian magic. Here are our 10 reasons we’ll miss him:

1. Those Russian pecs. Who didn’t look forward to having a flash of them on the dancefloor every week?

2. His incredible choreography. Artem was one of the best pros on the show and we still get goosebumps at his American Smooth with Holly Valance.

3. Those adorable moments when he breaks through his icy Russian exterior and has a good old cry.

4. The way he makes even Simon Cowell like trousers look sexy…

5. We won’t have any excuse to hope he dances in his underwear if he’s not on our screens every week.

6. His black sense of humour that emerged particularly during the Strictly live tour (you’d have to have one to dance with Nancy Dell’Olio!)

7. His bromance with Robin Windsor won’t be ours to enjoy on a weekly basis!

8. We’re going to miss that wow factor that he brought to many of his routines such as this one…

9. No celebrity on the UK version will experience the Russian taskmaster in the training room.

10. There will be no excuse for UK magazines to print pictures like this one:

So long Artem! Hopefully you’ll be back on our shores and our TV screens soon. We miss you already!