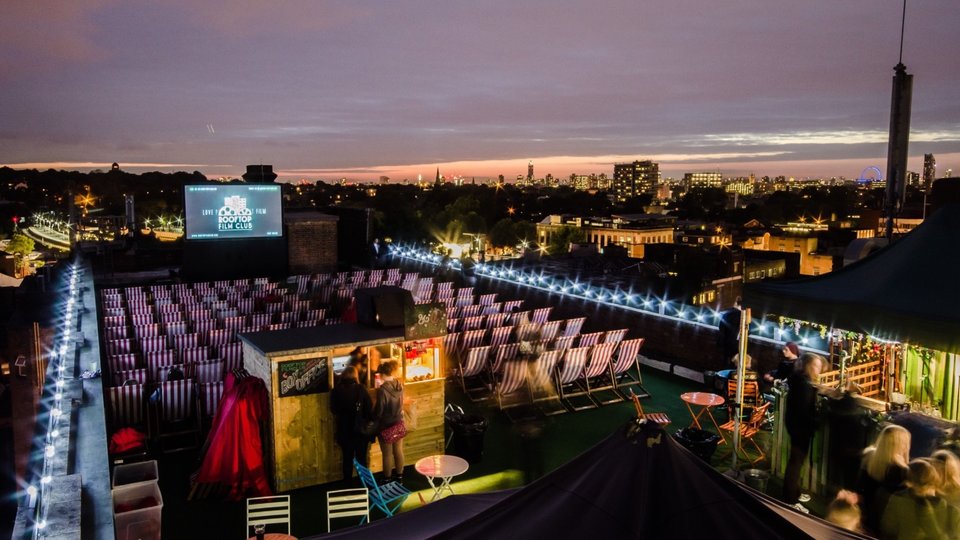 British Airways has partnered with the Rooftop Film Club to bring a summer of movies to Londoners. The pop up film event takes place across exclusive rooftop venues – the Bussey Building in Peckham Rye and the Queen of Hoxton in Shoreditch, until 30 September 2014.

There are over 170 films to choose from throughout the summer, including new releases such as The Grand Budapest Hotel and classics such as Ten Things I Hate About You starring Heath Ledger and Joseph Gordon-Levitt and Back to the Future starring Michael J. Fox and Christopher Lloyd. For more information, please visit the www.rooftopfilmclub.com

To win a pair of tickets to the Rooftop Film Club screening of 10 Things I Hate About You, just answer the question below.