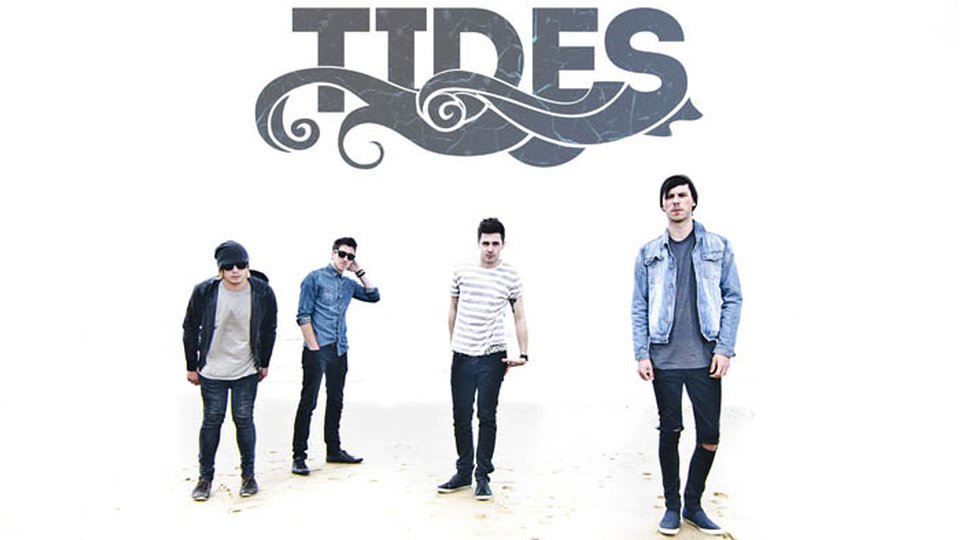 Formed in 2012, Tides are becoming known for their opaque and sometimes dark lyrics. Single So Close tells a familiar story but features a twist leaving the listener unsure of the outcome.

Singer Aaron says, “The concept is derived from the idea that boys in bands always have a song of Boy/Girl break up. But it’s always inevitably soppy – and always with a happy ending. We all know it’s not that cut and dried in real life and doesn’t speak for the gamut of relationships.”

Tides will be performing a series of headline dates in the UK including:

The band will also be appearing at Rhythms of the World Festival, Boardmasters Festival and Midlothian Festival. Watch the video for So Close below:

Advertisement. Scroll to continue reading.
In this article:Tides