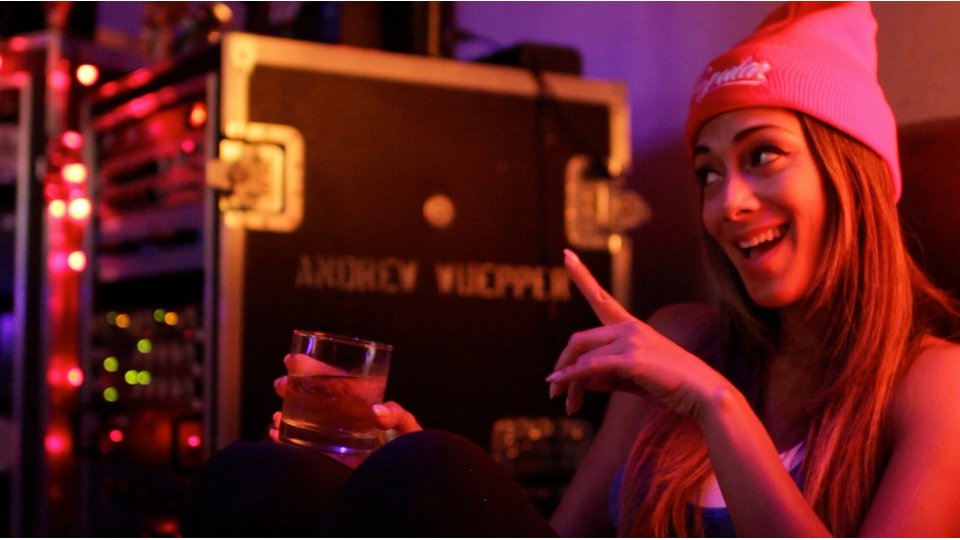 Nicole Scherzinger has debuted the audio for her new single Your Love.

Released on 13th July, the track is produced by The-Dream and Tricky who have previously worked with Beyonce, Kanye West, Katy Perry and Rihanna to name a few. Your Love is something a little bit different for Nicole combining speak-sing verses with a driving beat before giving way to a catchy and memorable chorus.

Your Love is taken from Nicole’s upcoming second solo album which is due for release later this year. It serves as the follow-up to 2013 single Boomerang which entered the UK charts at number 6.

You can listen to the audio below and see some behind-the-scenes shots of Nicole in the studio working on her new album: