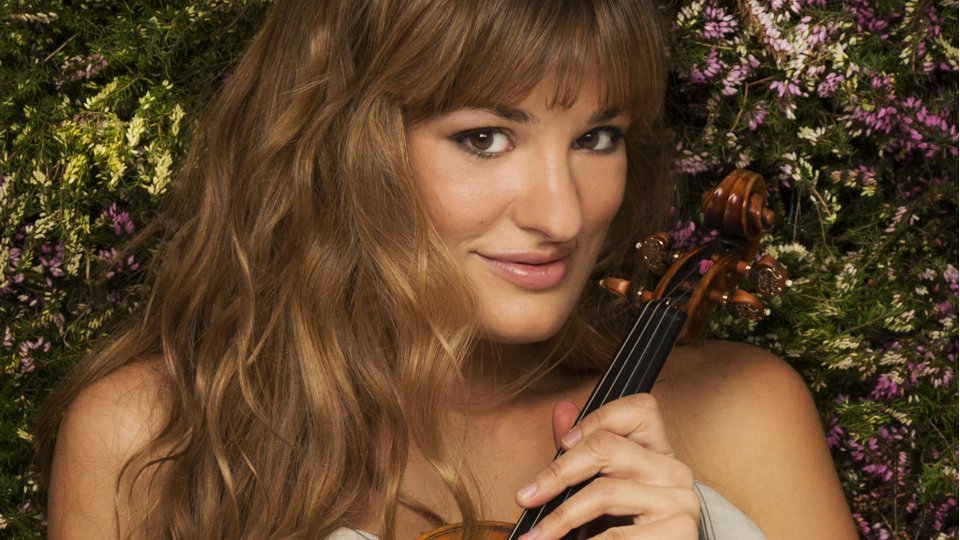 The album features a new recording of Bruch’s Scottish Fantasy as well as some of Scotland’s best-loved songs such as Loch Lomond and My Love is Like a Red Red Rose. There are collaborations on the album with Scottish folk musicians including Phil Cunningham, Aly Bain and Julie Fowlis.

Homecoming: A Scottish Fantasy is Nicola’s most personal album to date bringing together classical and Scottish folk, two musical traditions that have rarely been recorded alongside one another.

At only 26 years of age Nicola is one of the most sought-after violinists of her generation. She recently appeared in Britain’s Top 30: The Young Female Power List alongside the likes of Adele, Emma Watson and Kate Middleton.

Watch the trailer for Homecoming: A Scottish Fantasy below: