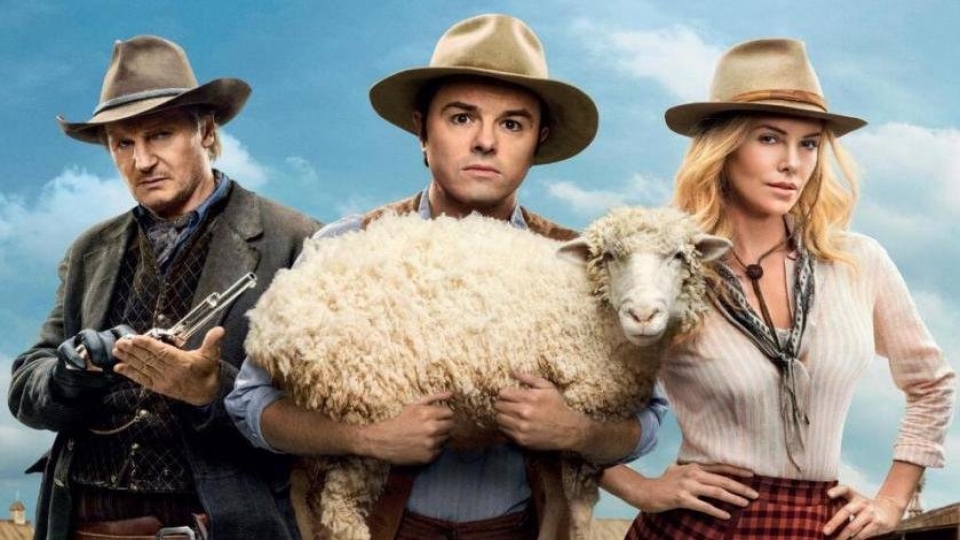 Gunslingers, wild animals and disease all made sure that survival in the Old West was not an easy task. To celebrate the release of A Million Ways to Die in the West on 30th May, we’re giving away 3 awesome prize bundles so you can get that Western feeling in the comfort – and safety – of your own home.

Seth MacFarlane directs, produces, co-writes and plays the role of the cowardly sheep farmer Albert in A Million Ways to Die in the West. After Albert backs out of a gunfight, his fickle girlfriend leaves him for another man. When a mysterious and beautiful woman rides into town, she helps him find his courage and they begin to fall in love. But when her husband, a notorious outlaw, arrives seeking revenge, the farmer must put his newfound courage to the test.

A Million Ways to Die in the West is out in cinemas May 30th.

Advertisement. Scroll to continue reading.
In this article:A Million Ways to Die in the West, Competition