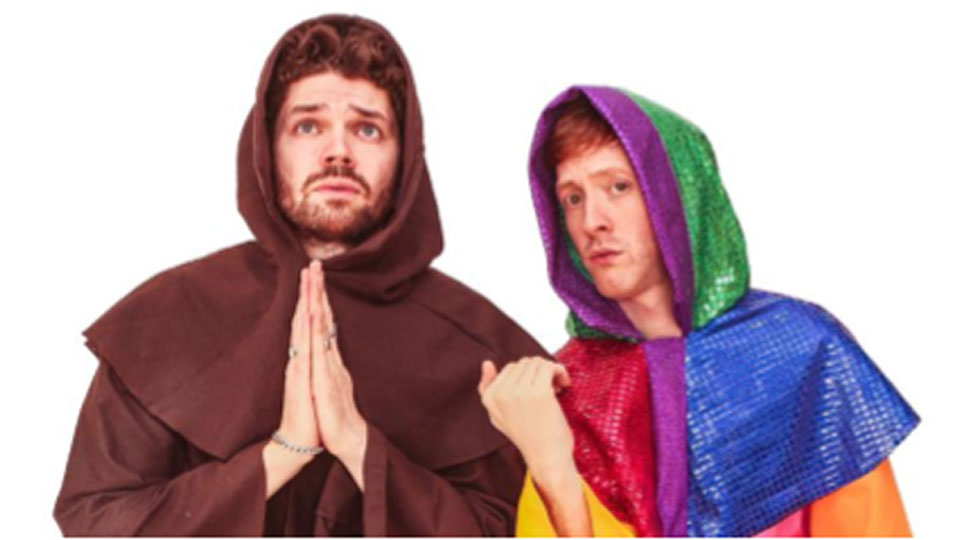 Guilt & Shame bring contemporary issues of sexuality, religion and politics to life. Hitting out at subjects of drug addiction, sexual orientation and religion, this is perhaps not a show for the easily offended…