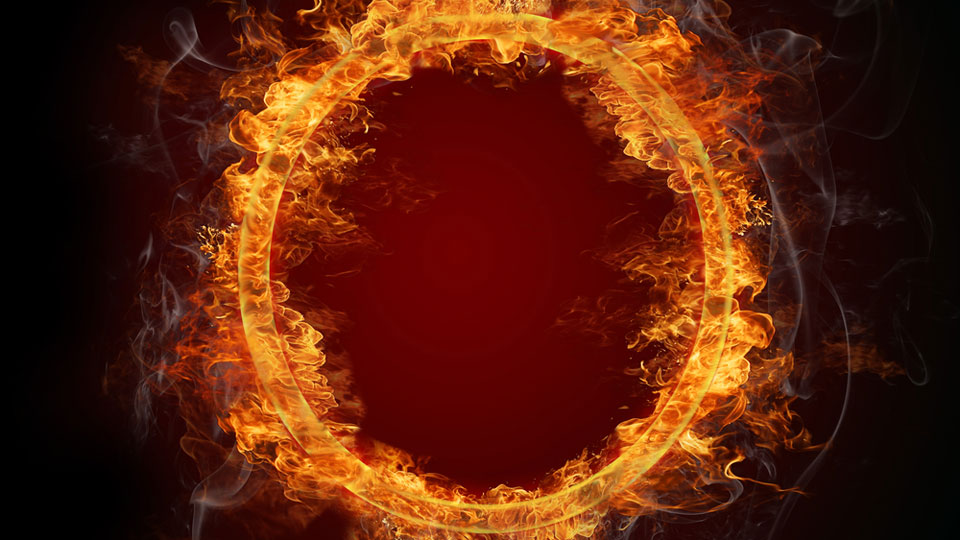 Phil Willmott is to stage an epic and family friendly version of Wagner’s The Ring Cycle. The difference is there’s no opera music!

The Ring Cycle Plays is devised by Phil Willmott and Mervyn Millar, whilst adapted from Richard Wagner’s librettos by Lisa Kuma. It’s a bold new theatrical adventure from The Scoop’s award-winning resident company, Gods and Monsters Theatre Limited, and represents a unique opportunity for opera buffs and fantasy fans alike to gain a new insight into Richard Wagner’s extraordinary chronicle by encountering The Ring Cycle operas performed as plays without the usual operatic scores.

Wagner’s celebrated adaptation of Viking myths, remains one of the most powerful and influential tales of sword and sorcery ever written. The story unfolds over four hours interspersed with generous intervals. You can catch the shows on different nights or see them all in one epic visit.

And there’s no need to book – just turn up and take a seat! There’s room for 1,000 people at every performance.

This is the 12th anniversary of London’s Free Open-Air Theatre Season in the stunning Greek amphitheatre setting of The Scoop at More London, sited next to City Hall on the banks of the River Thames. Winner of a Peter Brook Award for innovation, this season of completely free theatre is now firmly established as one of London’s annual theatre-going must-sees.