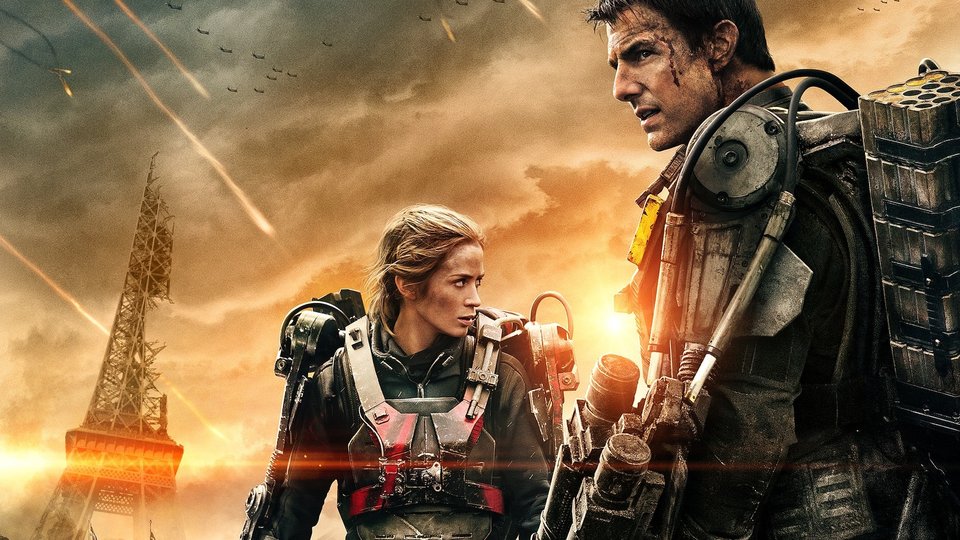 Tom Cruise and Emily Blunt will be racing against time to pull off an unprecedented Red Carpet Repeat tour.

On 28th May the stars will take part in a groundbreaking worldwide event which will see them attend three fan premieres in three countries on one day. They will be jetting to London, Paris and New York for the stunt.

Between cities Cruise, Blunt and director Doug Liman will interact with fans via social media.

In “Edge of Tomorrow,” Cruise’s character relives the events of one day over and over in an epic battle to save the world.  The story begins as he arrives in London, making that city the perfect place to kick off this global event.  All times are local:

The film takes both characters to France, where they face off against an insurmountable army of alien invaders.

The final premiere will take the stars back to the U.S.

Watch Tom and Emily announcing the event below:

In this article:Edge of Tomorrow, Emily Blunt, Tom Cruise