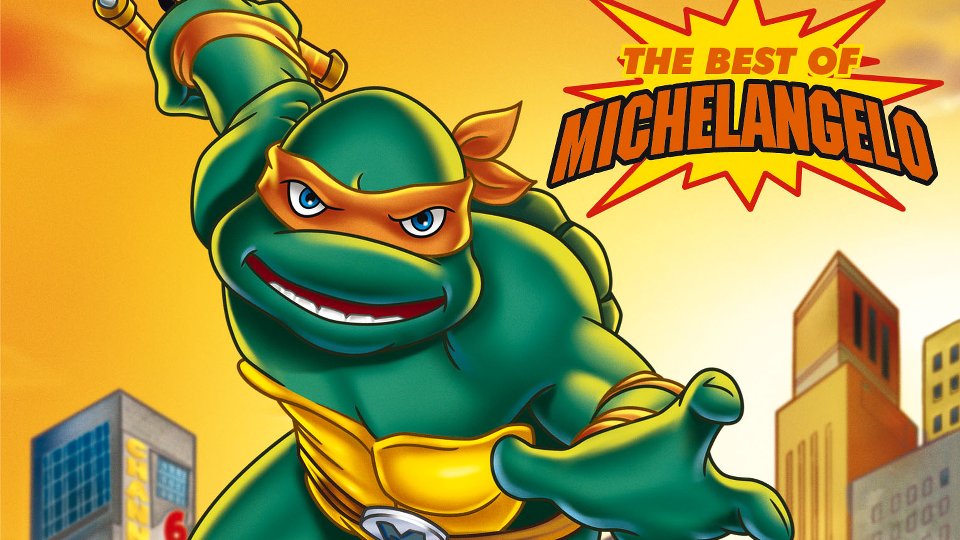 The original animated series of Teenage Mutant Ninja Turtles is getting a ‘best of’ DVD release on Monday.

Released in four themed volumes, one for each turtle of course – Leonardo, Donatello, Raphael and Michelangelo – each volume will contain 3 episodes from the original series. As were sure you already know the Turtles are guided by their Sensei Splinter as they battle enemies such as Krang, Shredder and Lord Dregg.

Teenage Mutant Ninja Turtles have been entertaining fans for decades and the release of these DVDs will be a welcome wave of nostalgia for fans.

The releases from Lionsgate come ahead of the big screen return for the Turtles which is expected to hit UK cinemas on 17th October. Check out the cover art for the four releases: