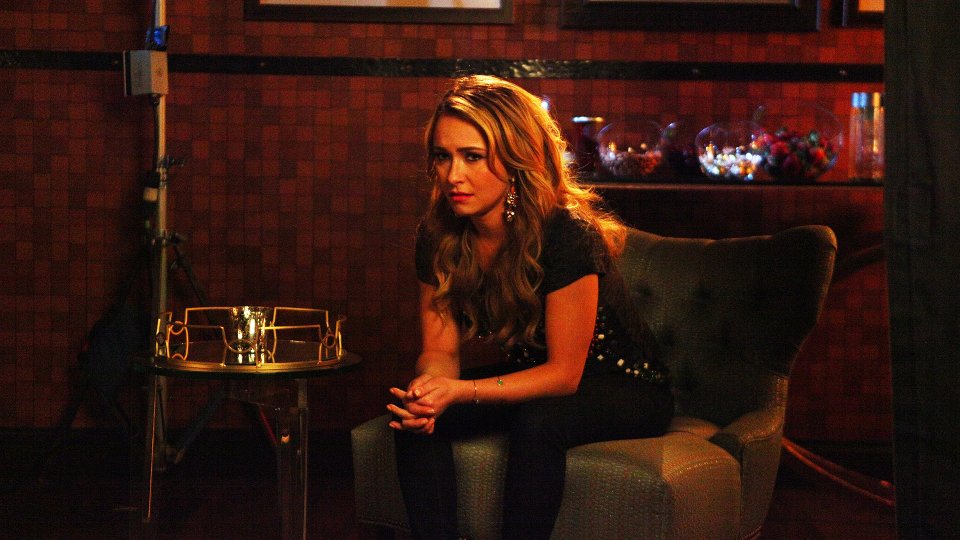 My, my things have taken a turn for the books on Nashville haven’t they?

We never thought in a million years that Juliette (Hayden Panettiere) would look to Rayna (Connie Britton) for help but that’s what she did in tonight’s episode. After realising she wasn’t going to get a record deal that suited her, Juliette swallowed her pride and asked to join Highway 65 and Rayna said yes!

Elsewhere Deacon (Charles Esten) ran into an old friend whilst on the road, Teddy (Eric Close) finally discovered that Peggy (Kimberly Williams-Paisley) had lied to him about her pregnancy and Megan (Christina Chang) committed the ultimate sin by cheating on Deacon with Teddy!!

The next episode of the season is We’ve Got Things to Do. Juliette and Rayna have different ideas on how to announce Juliette’s new deal with Highway 65 and their collaboration gets off to a bumpy start.

Tune into More4 at 10pm on Thursday for the new episode. Preview it with our gallery below: