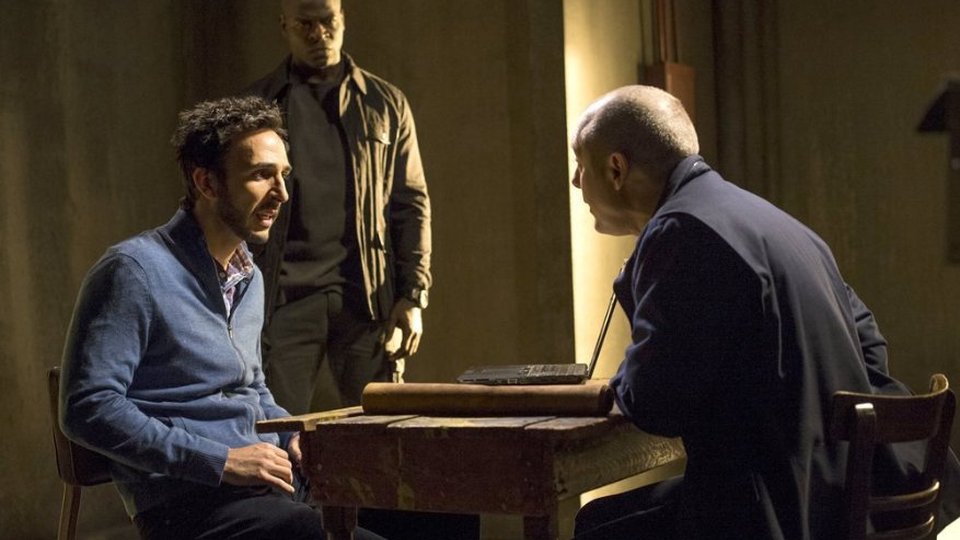 When The Blacklist returns for its second season later in the year Amir Arison who plays Aram Mojtabai will be getting a bigger role.

The FBI computer tech character has been promoted from recurring to series regular for the second season. He appeared in 18 episodes during the first season and often stole the scenes he was in.

At the end of the first season of The Blacklist, Meera Malik (Parminder Nagra) was killed off while the lives of Harry Cooper (Harry J Lennix) and Tom Keen (Ryan Eggold) were left hanging in the balance.

The Blacklist tells the story of Raymond ‘Red’ Reddington (James Spader), a former government agent who hands himself over to the FBI to help them catch notorious criminals with the help of profiler Liz Keen (Megan Boone).

We’re glad that Amir has been promoted to series regular and we can’t wait to see him become a more integral part of the action in season two. The Blacklist is expected to return this autumn to NBC in the US and Sky Living HD in the UK.

In this article:Amir Arison, The Blacklist