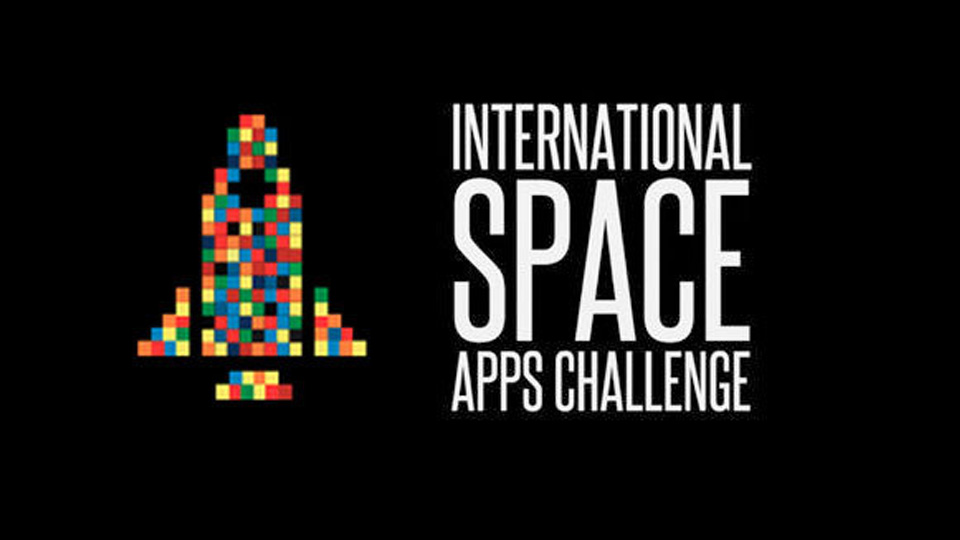 A theatre company specialising in working with scientists has been selected as Global Award Winners by a panel of NASA judges, for their project making internet connected clothing for astronauts.

In 2010 the company members set up the Unlimited Space Agency (UNSA) whose mission is to inspire the next generation of scientists and space explorers, with a particular emphasis on addressing the lack of girls and young women pursuing STEM related subjects and careers. UNSA’s patron is the British and European Space Agency astronaut Tim Peake who will fly to the International Space Station in 2015. Of UNSA’s work, Tim says:

“The Unlimited Space Agency is great. Their approach to inspiring children about science is rigorous, fun and it works! I’m proud to serve with them on their mission to inspire the next generation of scientists and space explorers.”

Last month the Agency took part in NASA’s global Space Apps Challenge at the Met Office site in Exeter. Working with technologists, software developers, fashion design students from Exeter College technologists and the astronaut Tim Peake who Skyped in to advise, the team’s aim was to create internet connected space clothing that is not only useful for astronauts working on the International Space Station but also looks super cool. Features on the suit (which is sewn using conductive thread to carry power and data to the integrated devices) include a 3D printer in the pocket to deliver tools and gifts directly to the astronauts and a “wearable hug” that squeezes the astronaut’s shoulders when a family member sends a command from Earth.

On hearing that the space suit had been nominated for global judging, Tim Peake tweeted: “Fantastic job guys – looking forward to trying it out!”

UNSA’s Director of Human Spaceflight Operations Jon Spooner said: “We’re delighted to have won. While we’re proud leaders of the project, it was a truly collaborative effort and is further evidence of the power of art, play and storytelling to inspire engagement with science. The support we received in particular from the Met Office and the Faculty of Arts & Design at Exeter College was inspirational. And on a personal level, it takes me one step closer to my personal goal of getting into space!”

The Unlimited Space Agency will develop the prototype space suit for Tim to hopefully wear on the International Space Station. The Agency are also developing an internet connected mission patch celebrating Tim’s mission as the first British astronaut to visit the ISS. The patch can be worn by supporters on Earth and activates blinking LEDs when the ISS flies over the wearer’s location.

Based in Leeds UK, Unlimited Theatre is considered one of the UK’s most exciting contemporary arts organisations. For more visit their website at www.unlimited.org.uk.