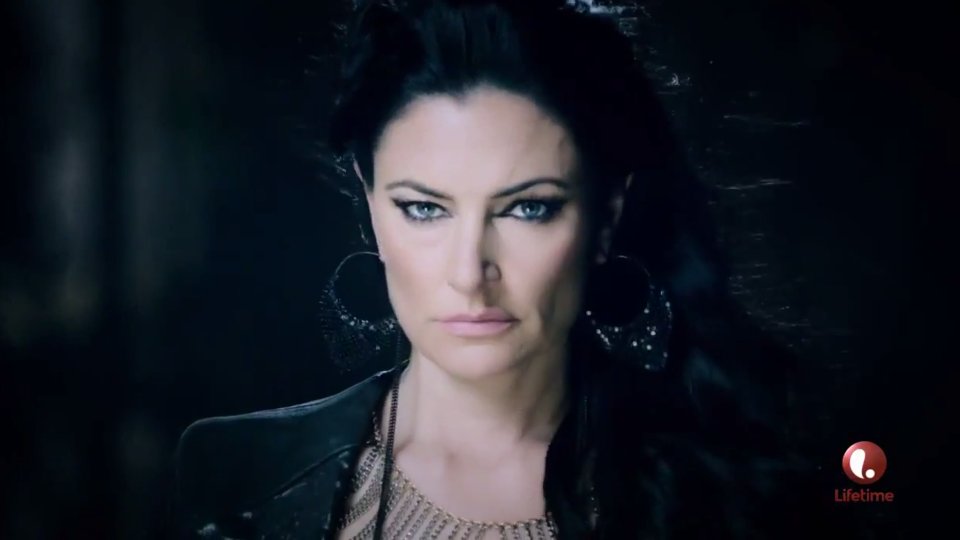 Fans of Witches of East End have had fun trying to keep up with the new promos being fired out left right and centre.

Following the release of the main teaser trailer a few weeks ago, the actors from the show have been unveiling the teaser promos for their own characters. We’ve already featured Ingrid (Rachel Boston) and Killian (Daniel Di Tomasso) but now we’re rounding them all up in one-place, including the original teaser, just for you!

Lifetime has also released promos for Wendy (Madchen Amick), Freya (Jenna Dewan Tatum) and Dash (Eric Winter). The promo for Joanna (Julia Ormond) is yet to be unveiled but we’ll bring it straight to you when it arrives.

Check out all of the promos released so far below: