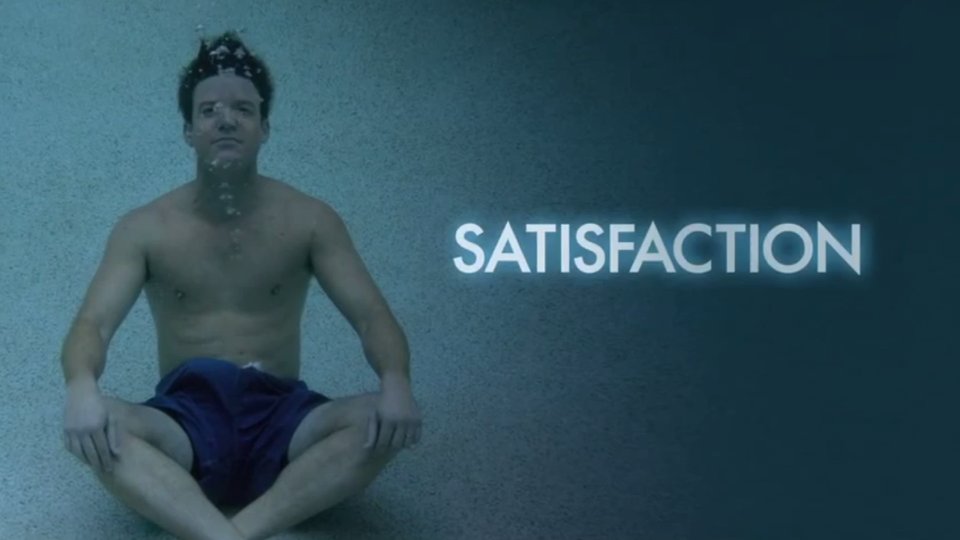 Satisfaction tells the story of Neil Truman (Passmore) whose life changes when he discovers his wife Grace (Stephanie Szostak) having sex with another man (Blair Redford). Chasing the man down, Neil discovers that his wife has paid a male escort and decides to try out the lifestyle himself with the help of his wife’s lover’s phone.

Passmore is best-known for starring in The Glades as Detective Jim Longworth. The show came to an end last year after 4 seasons.

Satisfaction debuts in the US on Thursday 17th July at 10/9c. Watch the trailer for the show below:

Advertisement. Scroll to continue reading.
In this article:Matt Passmore, Satisfaction