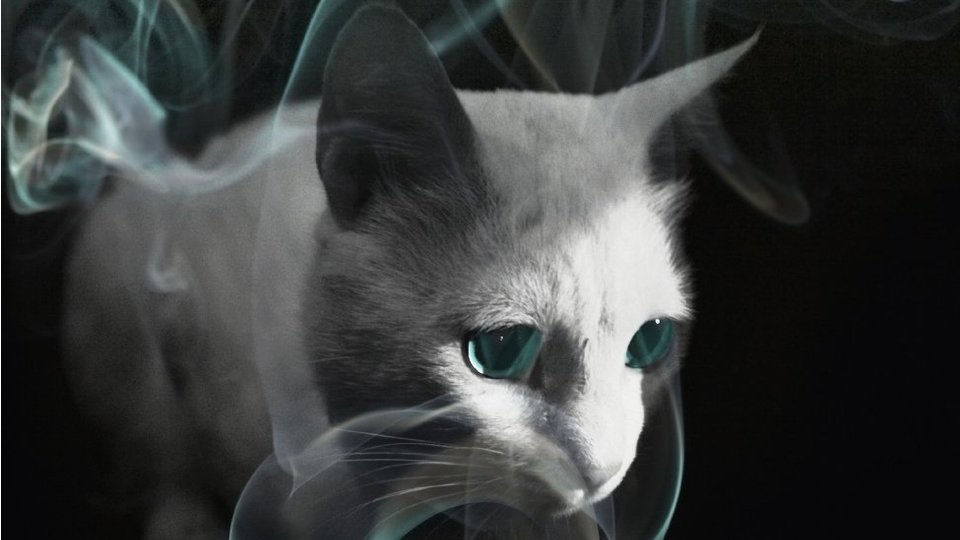 An interactive cover for Stephen King’s Doctor Sleep has been released on Facebook to celebrate the paperback publication of the book.

Featuring two different covers, the interactive book cover includes a Spotfiy playlist compiled by King, an extract of his new book Mr Mercedes, a competition and more. Doctor Sleep is a sequel to King’s iconic book The Shining and picks up the story of original character Danny Torrance.

The synopsis for Doctor Sleep is:

On highways across America, a tribe of people called The True Knot travel in search of sustenance. They look harmless – mostly old, lots of polyester, and devoted to their comfortable Recreational Vehicles. But they live off the ‘steam’ that children with the ‘shining’ produce when they are slowly tortured to death.

Following a childhood haunted by the time he spent with his parents at the Overlook Hotel, Dan Torrance has been drifting for decades, desperate to shed his father’s legacy of despair, alcoholism, and violence. Finally, he settles into a job at a nursing home in rural New Hampshire where his remnant ‘shining’ power provides the crucial final comfort to the dying. Aided by a prescient cat, Dan becomes ‘Doctor Sleep.’

Then Dan meets the evanescent Abra Stone, and it is her spectacular gift, the brightest shining ever seen, that reignites Dan’s own demons and summons him to a battle for Abra’s soul and survival…

Mr Mercedes will be published by Hodder on 3rd June 2014 and is a riveting cat-and-mouse suspense thriller about a retired cop and a couple of unlikely allies who race against time to stop a lone killer intent on blowing up thousands.

Check out the interactive Doctor Sleep cover below:

Advertisement. Scroll to continue reading.
In this article:Stephen King