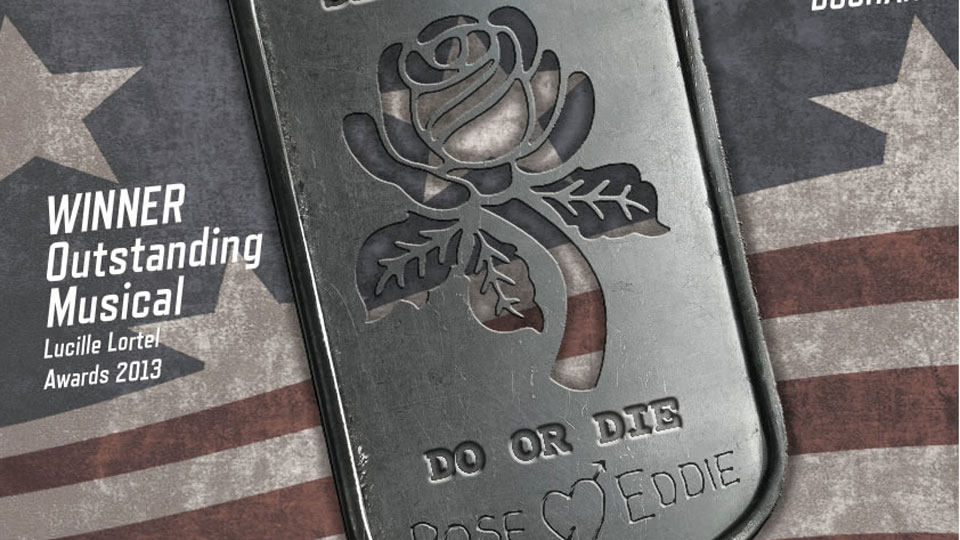 November 21, 1963. On the night before their deployment to Vietnam, three young Marines set out for one final boys’ night of debauchery. But when Corporal Eddie Birdlace meets Rose, the unassuming and idealistic waitress he enlists to win a cruel bet, she rewrites the rules of the game and opens his eyes to what really matters in life.

Dogfight, a new book musical based on the 1991 movie of the same name starring River Phoenix, premièred Off-Broadway in 2012, winning the Lucille Lortel Award for Outstanding Musical.

Dogfight will receive its European prèmiere, produced by Danielle Tarento and directed by Matt Ryan, in The Large at Southwark Playhouse for a six-week season from Friday 8th August to Saturday 13th September.

Cast to be announced.

See www.southwarkplayhouse.co.uk for details and to book.