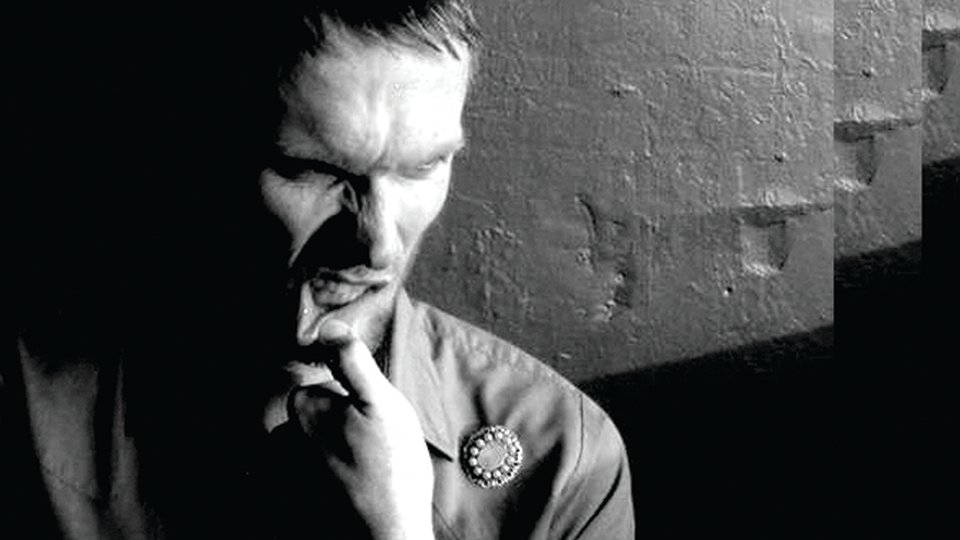 K Anderson will release his new single Fuck Around on 16th June 2014.

The new single is the follow-up to 14 Year Old Me which caught the attention of Tom Robinson from BBC6 Music who called it ‘possibly my favourite record of the year’. Fuck Around is a tribute to the one that got away and marries foo woo and banjo.

Fuck Around is a typically frank song lyrically about ending a relationship early to ‘fuck around’ and finding yourself regretting that decision and finding self-pleasure to be a boredom reliever. Oo-er!

The track will be released as part of K’s ongoing zine project with contributors to the 28-page zine given the duration of the song’s length to create new pieces of writing and explore the song’s themes.

Watch the video for Fuck Around below: