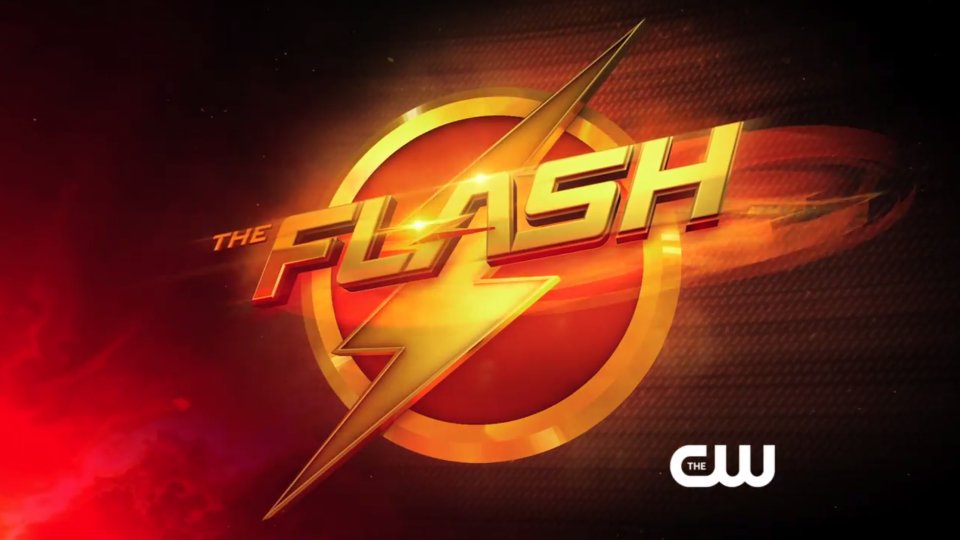 Following the release of the teaser trailer, a full trailer has been released for The CW show The Flash.

The teaser saw Oliver Queen (Stephen Amell) shoot an arrow which was caught by Barry Allen (Grant Gustin) aka The Flash. The new extended trailer packs in over 5-minutes worth of footage showing scenes from Barry’s last appearance on Arrow and showcasing plenty of jaw-dropping footage from the new series.

A second teaser trailer was also released for the show. Both can be seen at the bottom of this article.

The CW confirmed that The Flash will air Wednesdays at 8pm in the US ahead of Supernatural in the 9pm slot. Anyone else disappointed they didn’t pair it up with Arrow?

A UK transmission date and channel has yet to be announced for The Flash. Check out both new trailers below:

Advertisement. Scroll to continue reading.
In this article:Arrow, Grant Gustin, The CW, The Flash