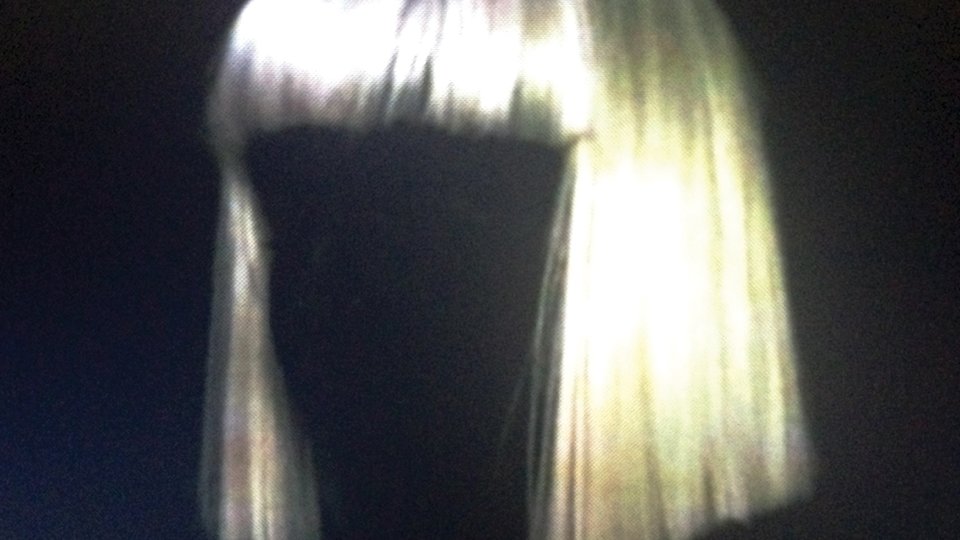 Sia is to release her new album 1000 Forms of Fear on 7th July though RCA/Monkey Puzzle Records.

Produced by Greg Kurstin and recorded at Echo Studios in Los Angeles, 1000 Forms of Fear will follow the release of Sia’s new single Chandelier. The track was written by Sia and Jesse Shatkin. The video for Chandelier has had over 6.5 million views since its release last week and features Maddie Zeigler from Dance Moms.

1000 Forms of Fear is Sia’s sixth solo album and her first since 2010’s We Are Born. Over the past few years Sia has been behind big hit singles for stars such as Rihanna, Britney Spears, Beyonce and Celine Dion.

The track listing and artwork for 1000 Forms of Fear is:

Watch the video for Sia’s Chandelier below:

Advertisement. Scroll to continue reading.
In this article:Sia