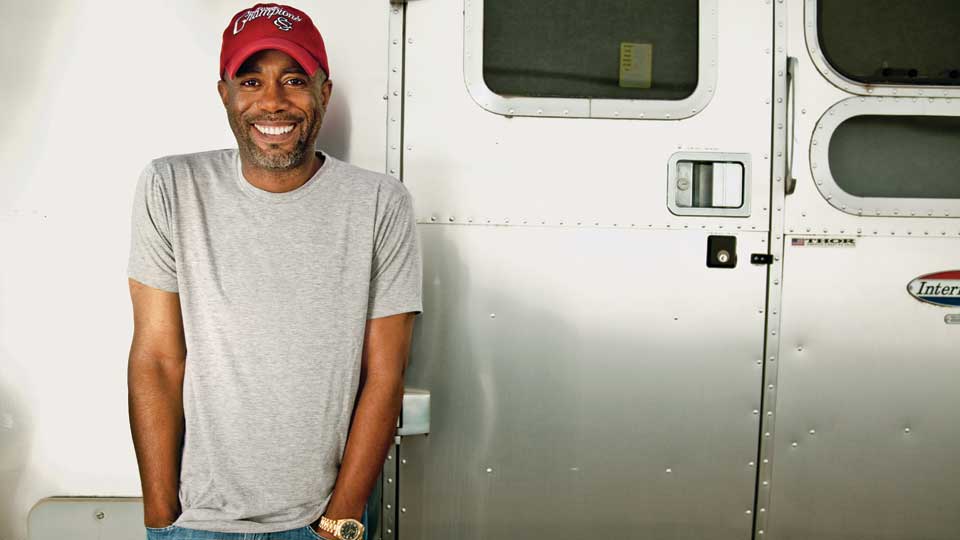 Former Hootie & the Blowfish frontman Darius Rucker has announced a handful of solo live shows in the UK for November 2014.

The shows are in support of his latest album True Believers which is his second album released since he reintroduced himself as a country artist. The album is the follow-up to 2008’s Learn To Live.

In October 2012 Darius was inducted into the Grand Ole Opry. Talking about his success in country music Darius says, “From where I was five years ago to the Grand Ole Opry, why would I believe that? I didn’t even know if country radio was going to play my song, but you can’t think about things like that.”

Tickets go on-sale at 9am on Friday from www.livenations.co.uk and www.ticketmaster.co.uk