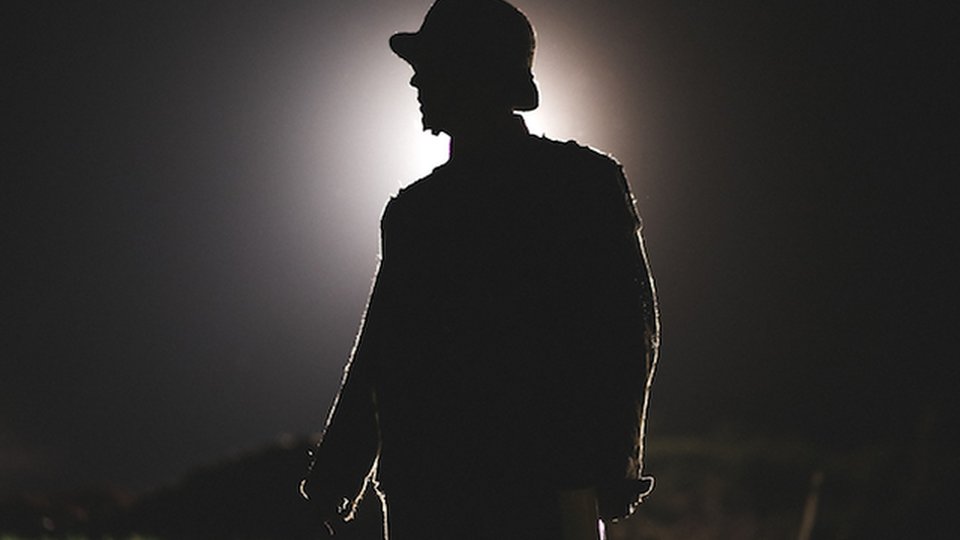 World War Dead follows a TV documentary team travelling to the Somme to put together a ratings smash about new mysteries relating to the first World War battle. What they unearth is an army of the undead and a brand new war.

World War Dead is expected to be released in early 2015. Check out the first stills from the movie below:

In this article:World War Dead